On the occasion of Voice Vision’s 14th anniversary, with “celebration” as the main motive and “learning” at the foundation of all our activities, we had organized a day of pleasurable knowledge with immense fun through our workshops -Shake a leg by Mr. Ajaz and – Nautanki time by Ms. Suruchi on April 20th, 2014. The event was held in association with Witty World, our venue sponsor. The participants had arrived from various places as Delhi, Navi Mumbai, Mazgaon, Vasai and many more with a lot of zeal and enthusiasm to attend the workshops. The day commenced with Mr. Shriram’s welcome speech. Mr. Shriram through his welcome speech shared with the audience various activities & events of Voice Vision, conducted during the year 2013 – 2014. Post the warm welcome, the newly formed Advisory Board was introduced. The new advisory board, today consists of Ms. Nidhi Goyal, Gender & Disability Rights Advocate, Ms. Upasana Saraf, HR Head of Bombay Cambridge School, Mr. Suhas Kelkar who is working with an Infrastructure Development Organisation, and three entrepreneurs – Mr. Virendra Gupta, Mr. Bharat Chheda, Mr. Rajit Mehra, along with Ms. Sushmeetha B. Bubna, Director at an I.T. Networking Organization & Founder Director Voice Vision. Next on the agenda was our Scholarship distribution ceremony, sponsored by Taksheel Foundation. Mr. Siraj Sayyed who is pursuing BA & CS received this year’s scholarship and was felicitated by Taksheel & Voice Vision Founders. The first workshop of the day was “Shake a leg”. Salsa trainers Mr. Ajaz & Ms. Deepa from BaileDe-Salon encouraged the participants to discover the bliss of performing dance moves. Various foot works were shown separately to men & women initially and then the two were paired together to practice in synchronization. The salsa dance workshop which lasted for about two and a half hours left all the participants energized, fascinated & enthusiastic to learn more. Then came the time for the second workshop of the day – “Nautanki Time” which was a four hour theatre workshop conducted by Ms Suruchi Aulakh with 15 years of theatre experience along with Mr. Dev. Participants were motivated to explore their imagination skills, along with discovering their proficiency in communications. Four groups were formed comprising of six participants each. Each group was expected to perform a 2 minutes drama, revolving around the theme of the workshop “Happiness”. Each group enjoyed the entire process right from brainstorming on the topic to scripting & performing to the best of their abilities. This activity helped participants to explore the potential of their own creative skills, physical intelligence & spontaneity. As we progressed towards the end of the day, a very innovative theatre technique was revealed called “Theatre of Oppressed”. Problems faced in daily life by the participants were discussed; enacted & possible solutions were thought aloud & shared. The day ended on a happy note with each of the participants present departing in high spirits and we as Voice Vision having achieved our main motto behind organizing these workshops of bringing people with visual impairment closer to entertainment, recreation, celebration & learning. We would like to close on this note by thanking our venue sponsors Witty world, and also by acknowledging & appreciating the contribution of Ms. Nidhi Goyal and all other members for organizing the event which left in our hearts beautiful memories of the day 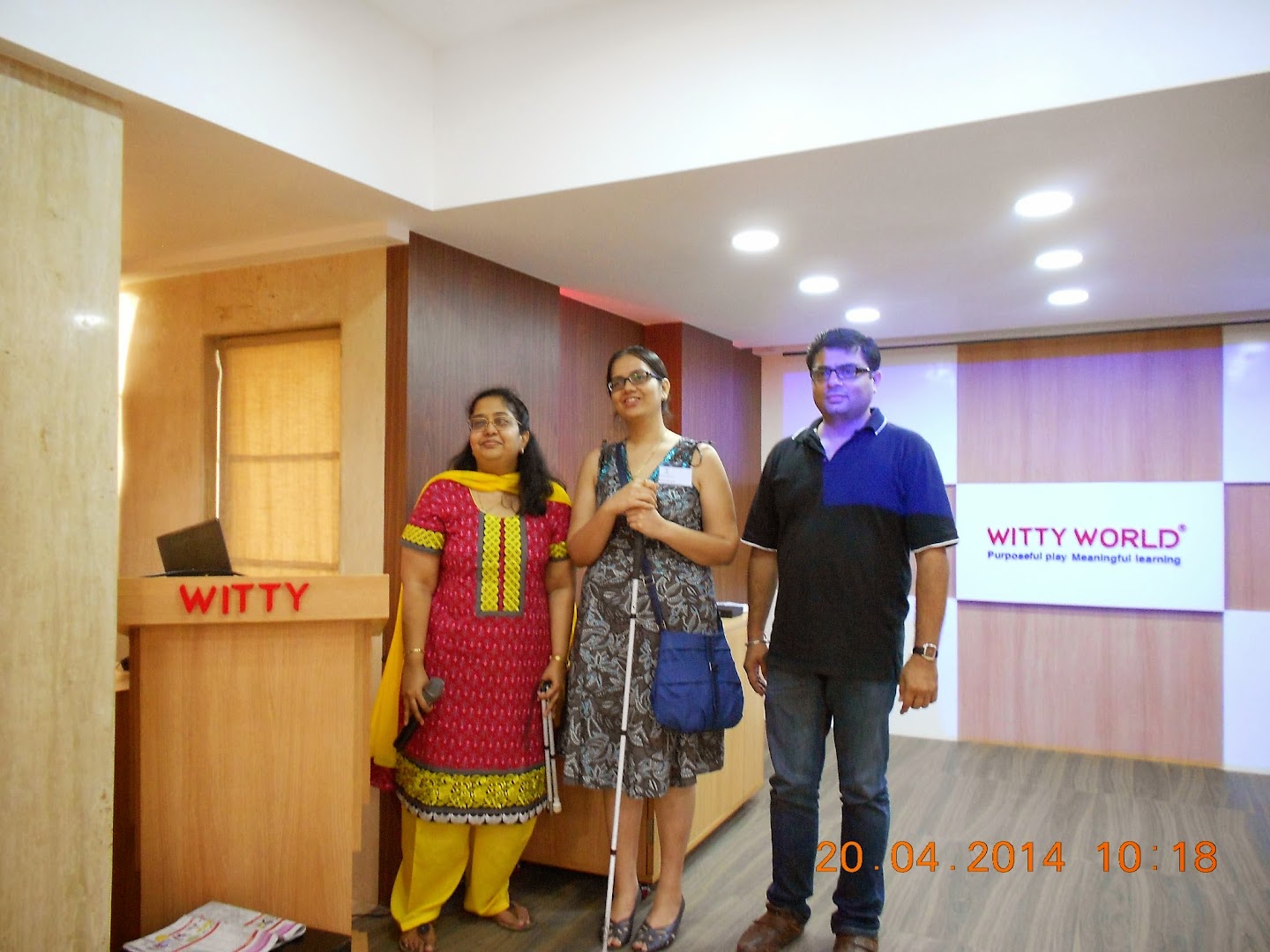 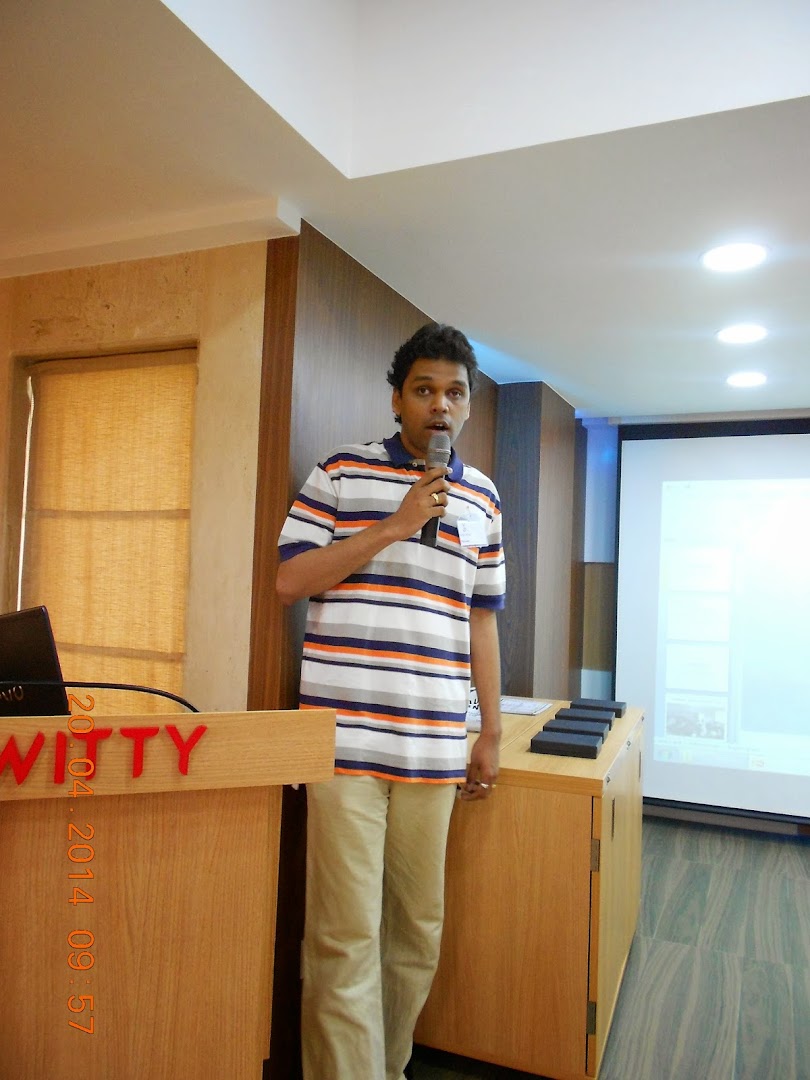 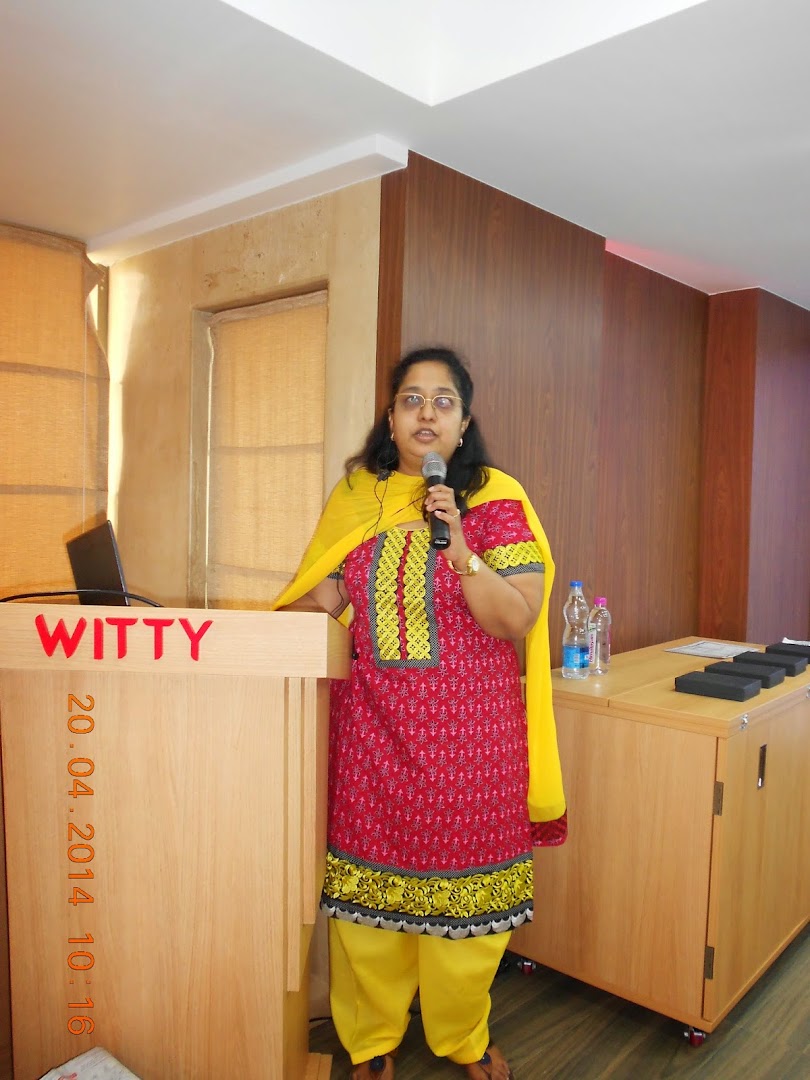 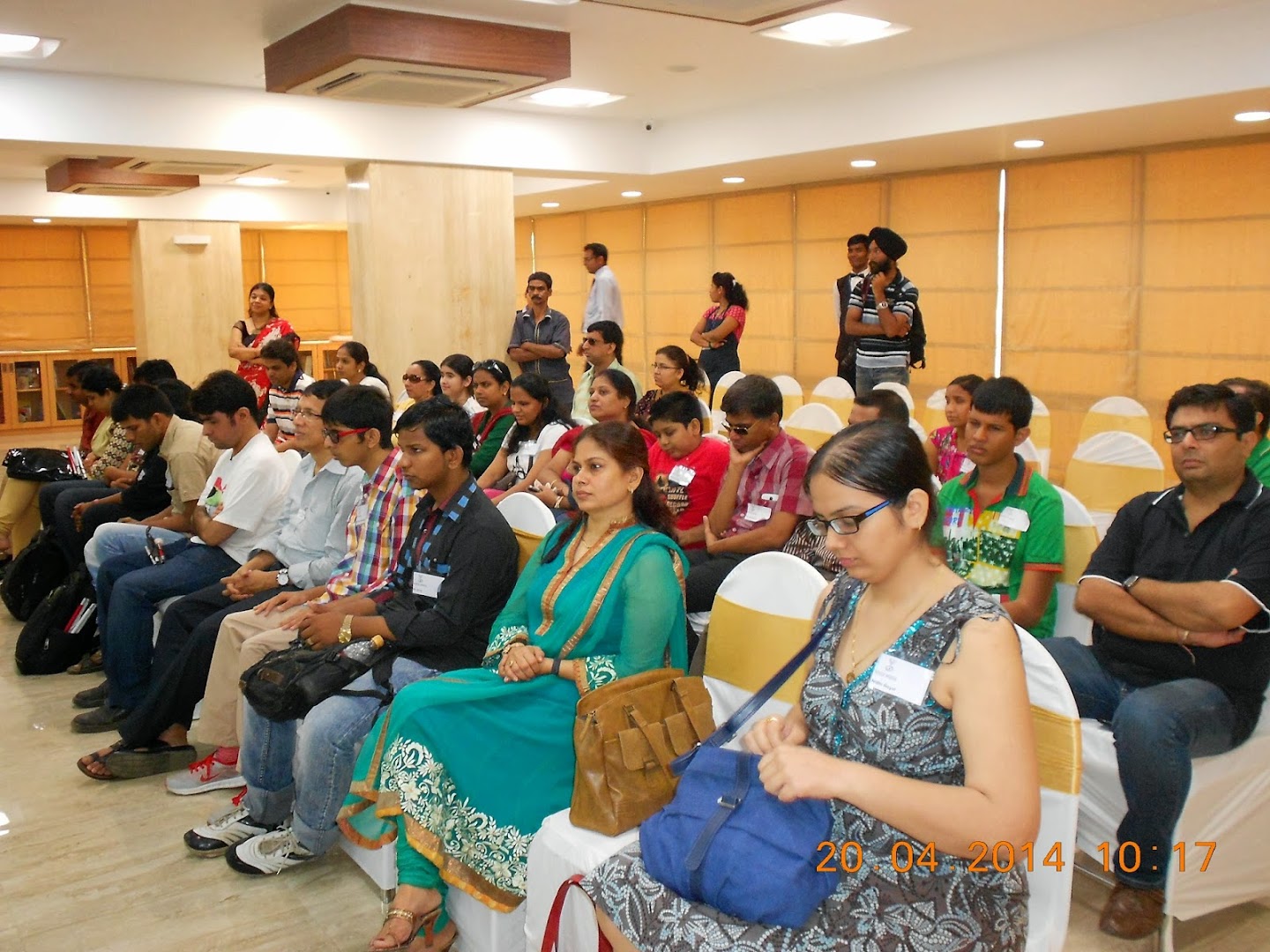 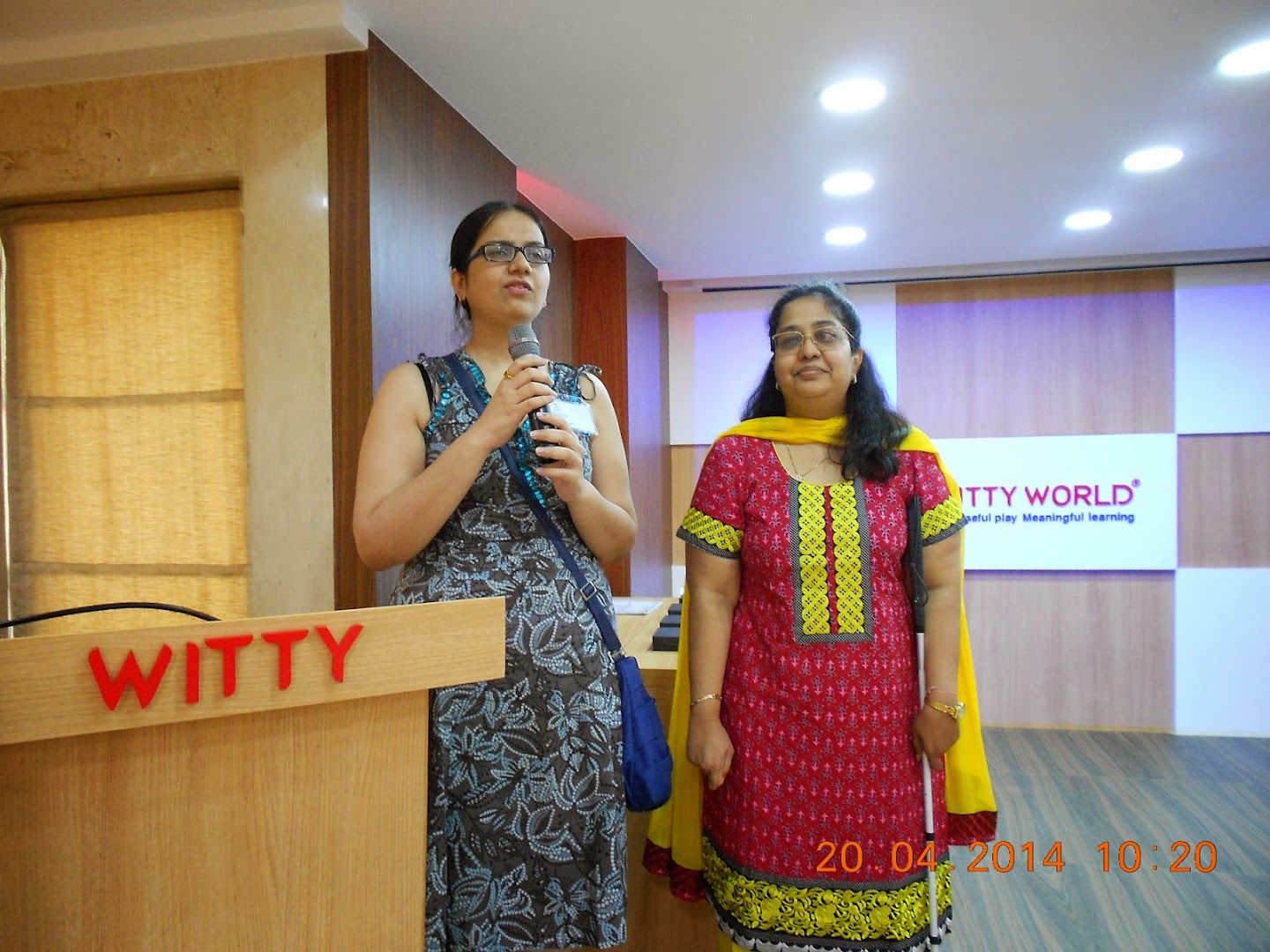 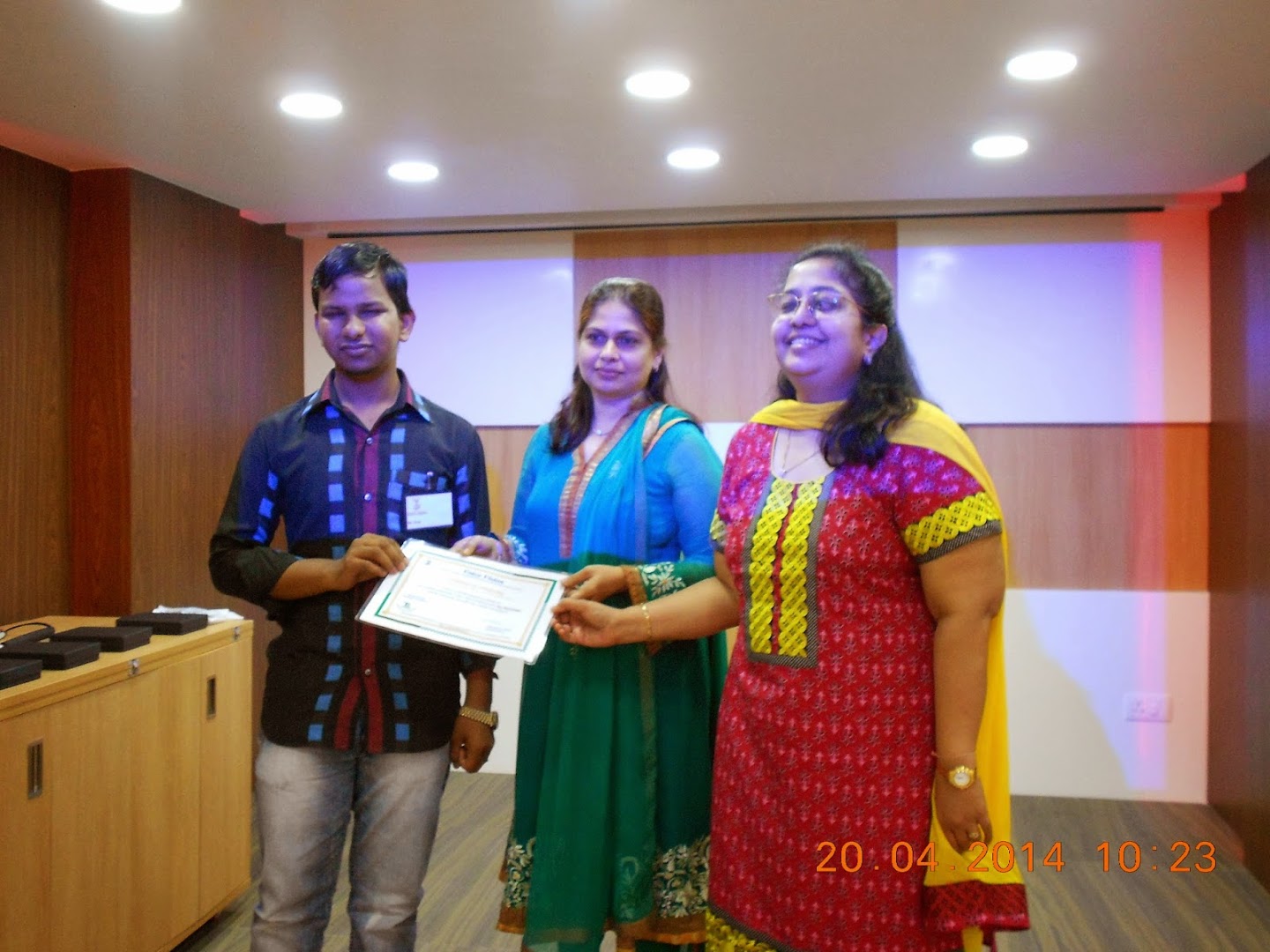 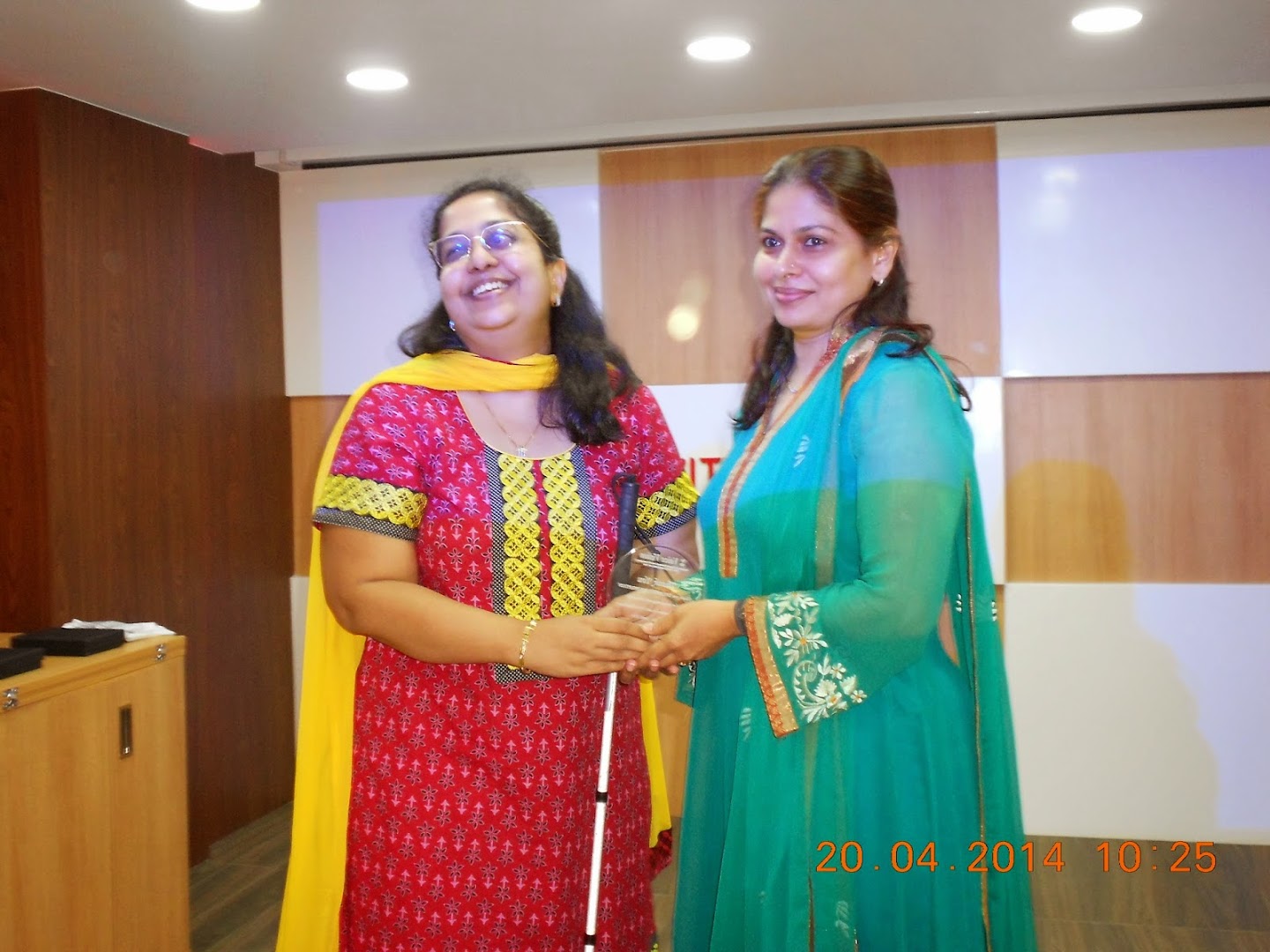 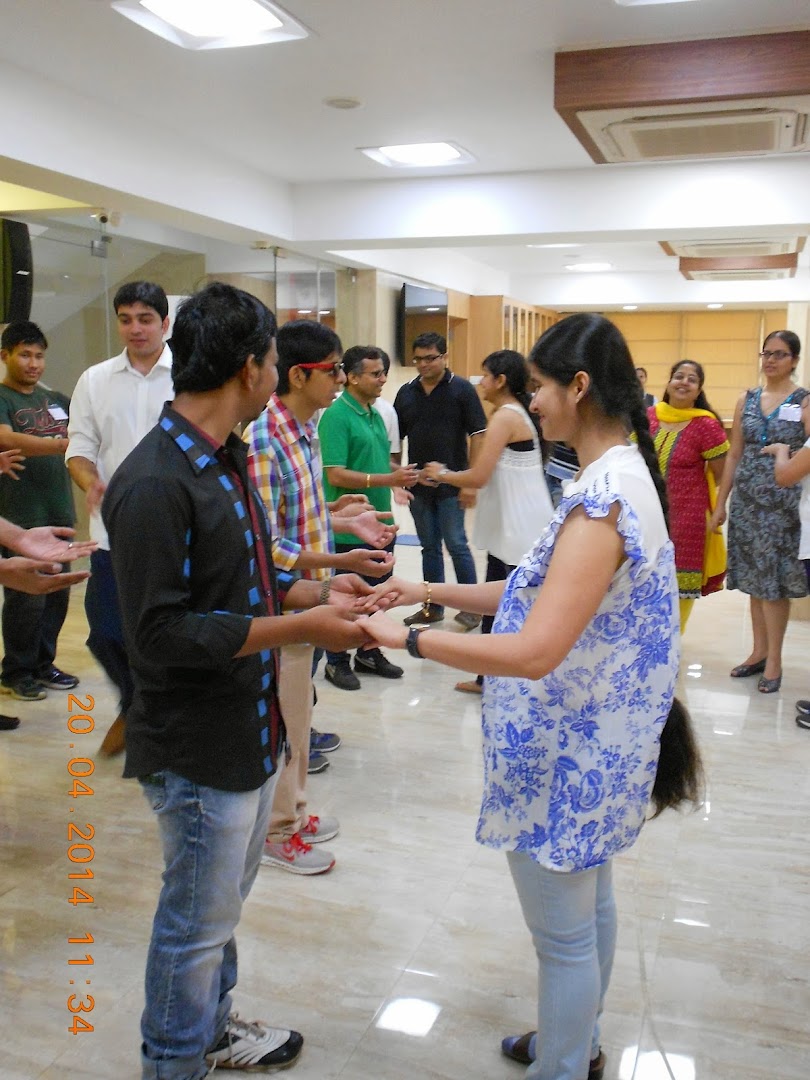 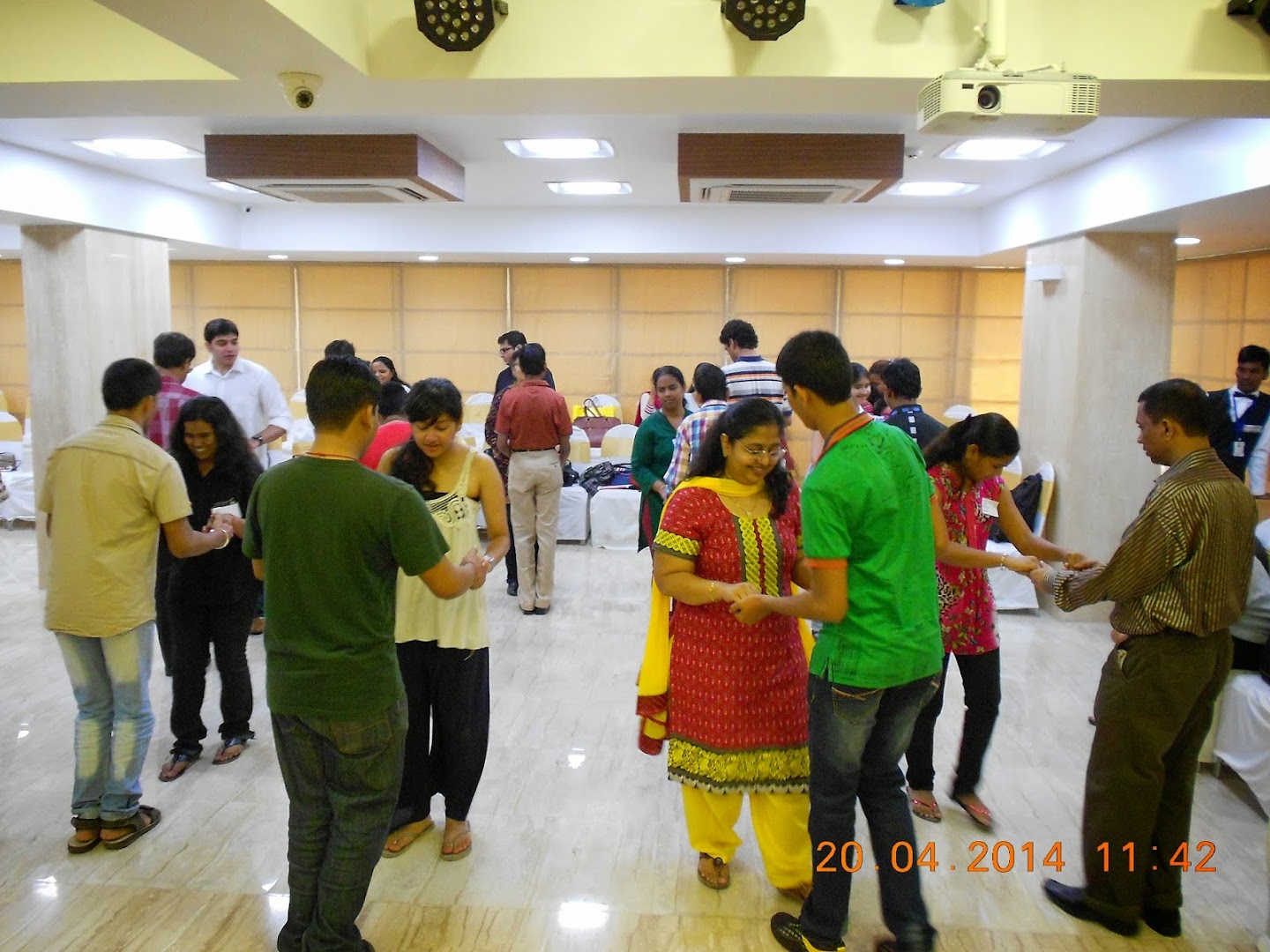 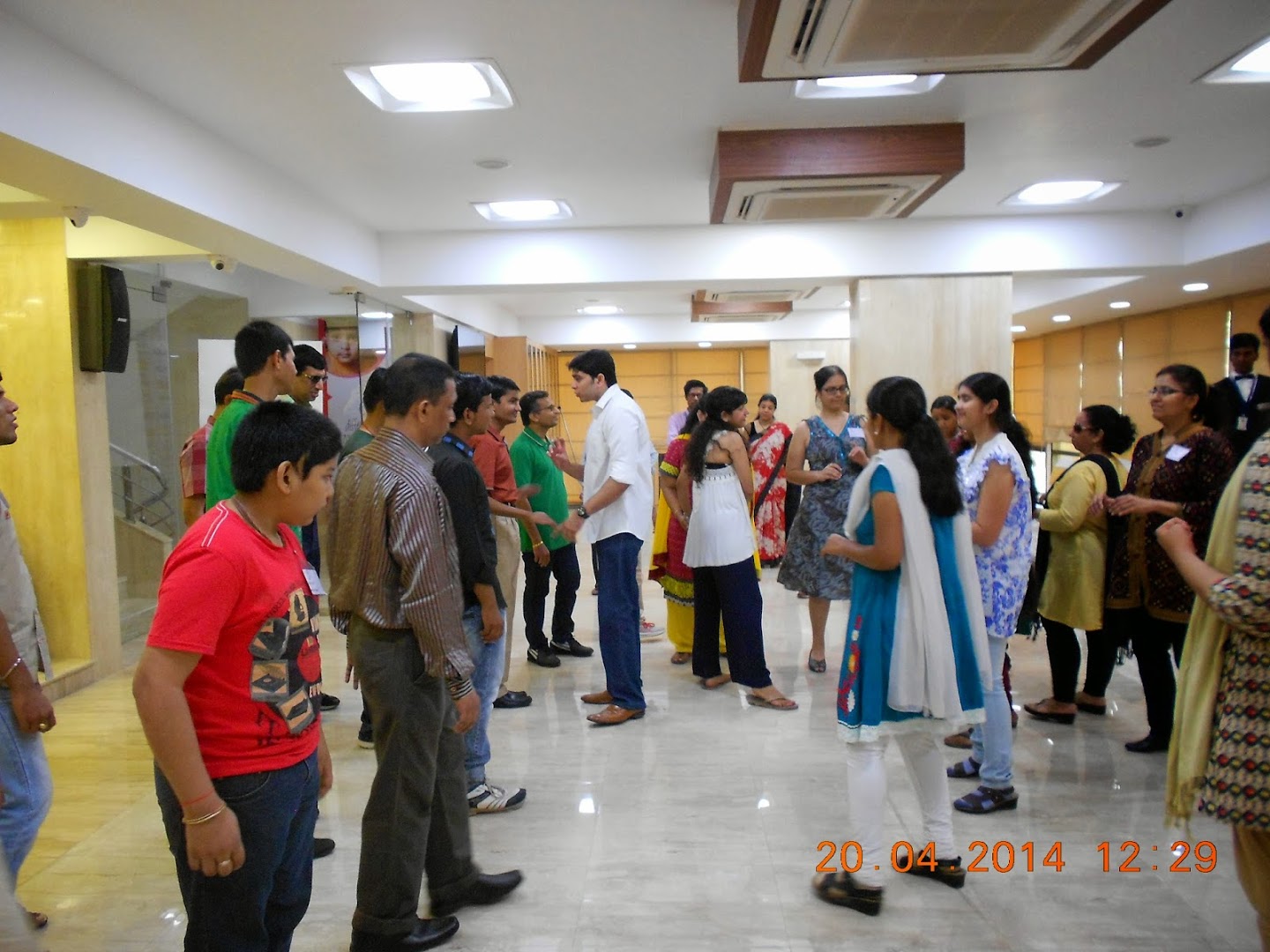 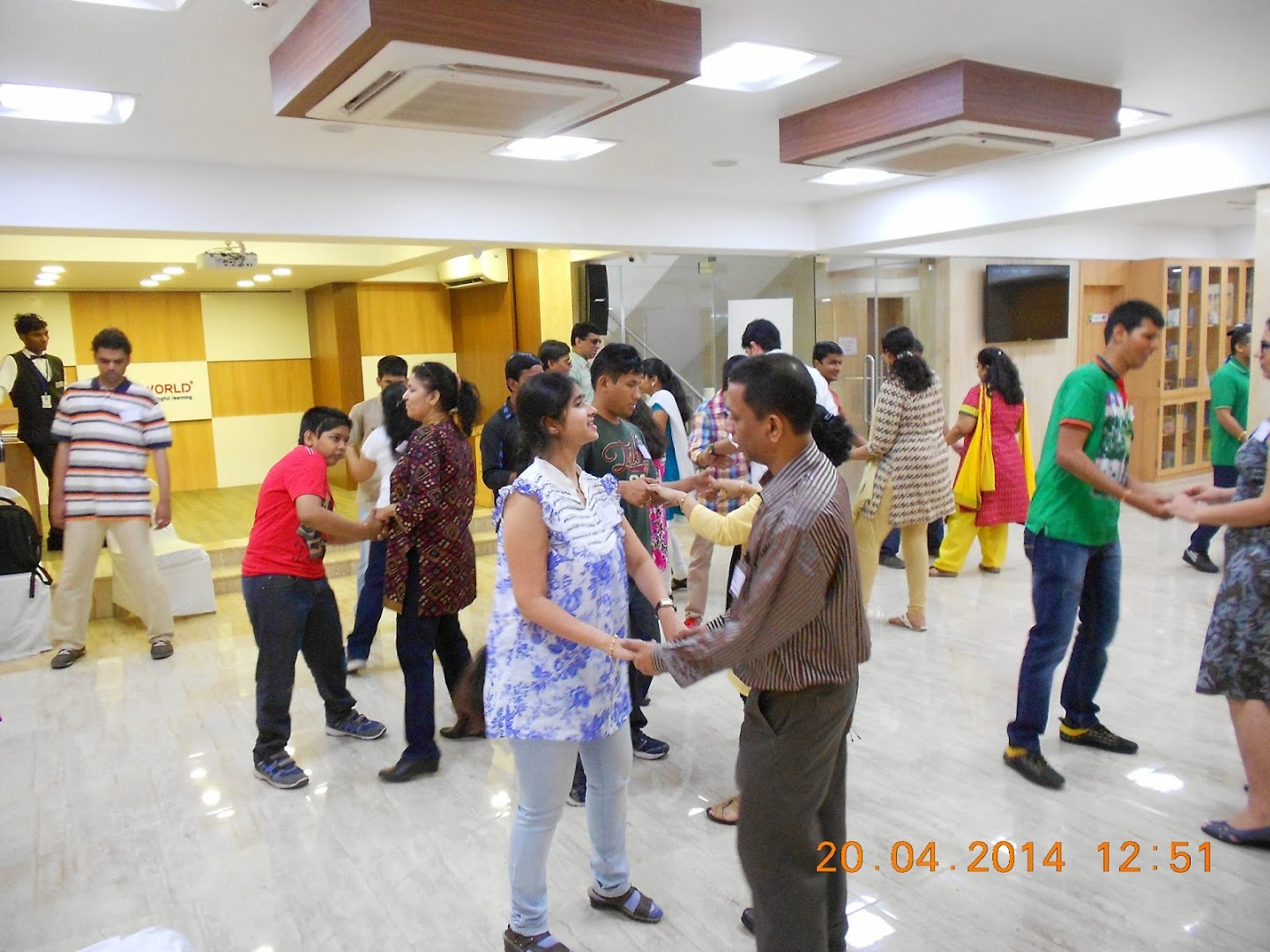 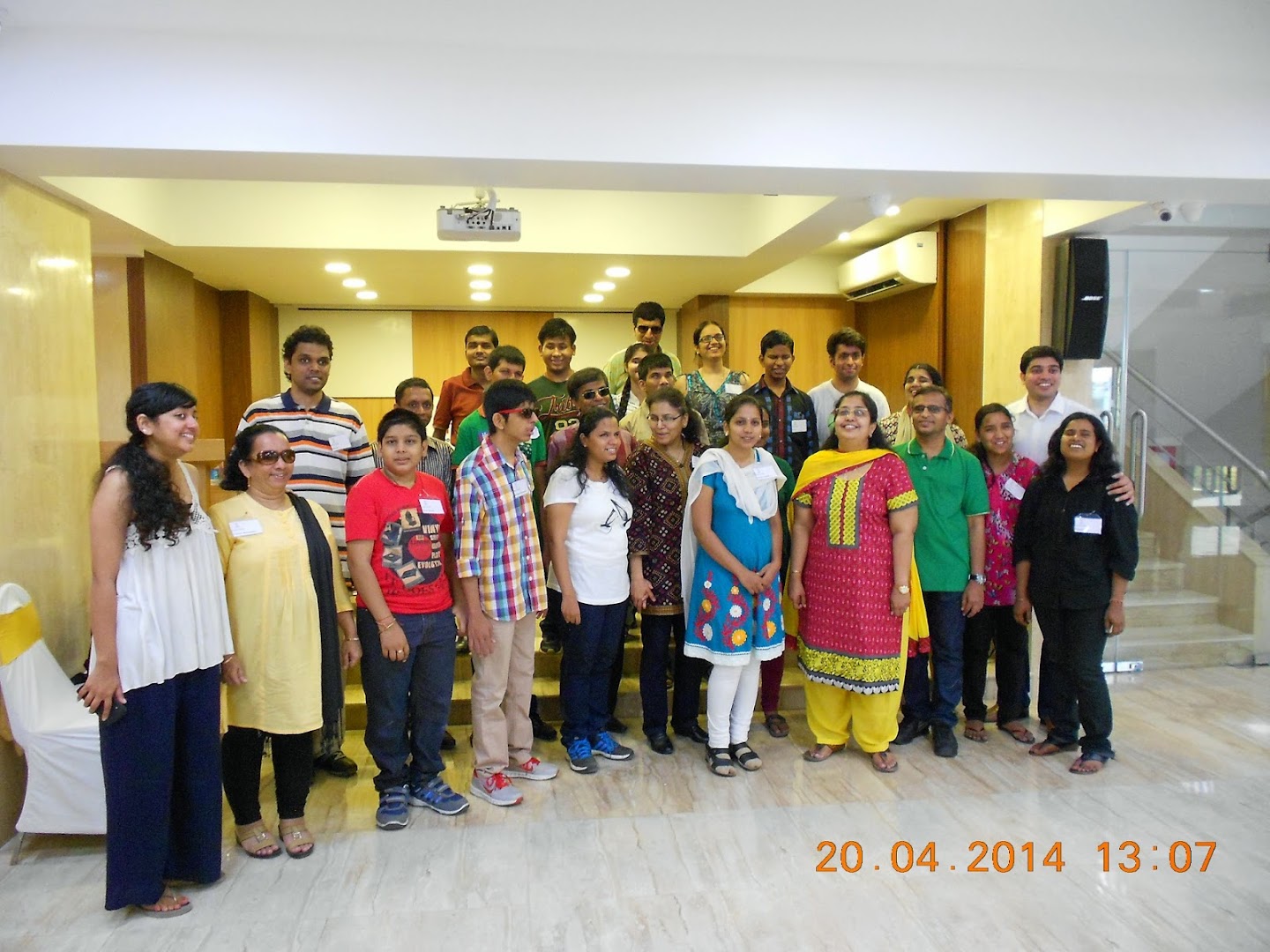 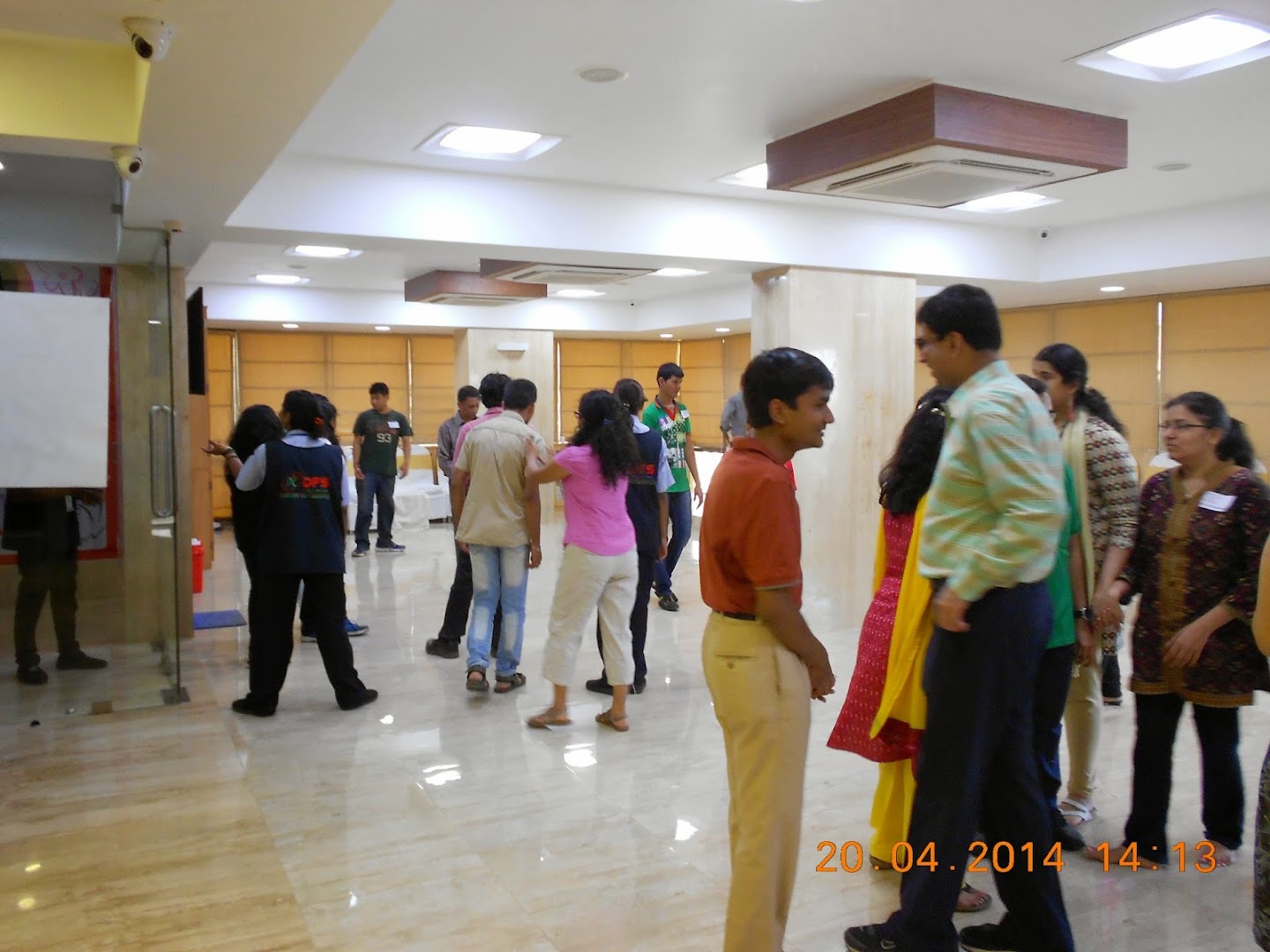 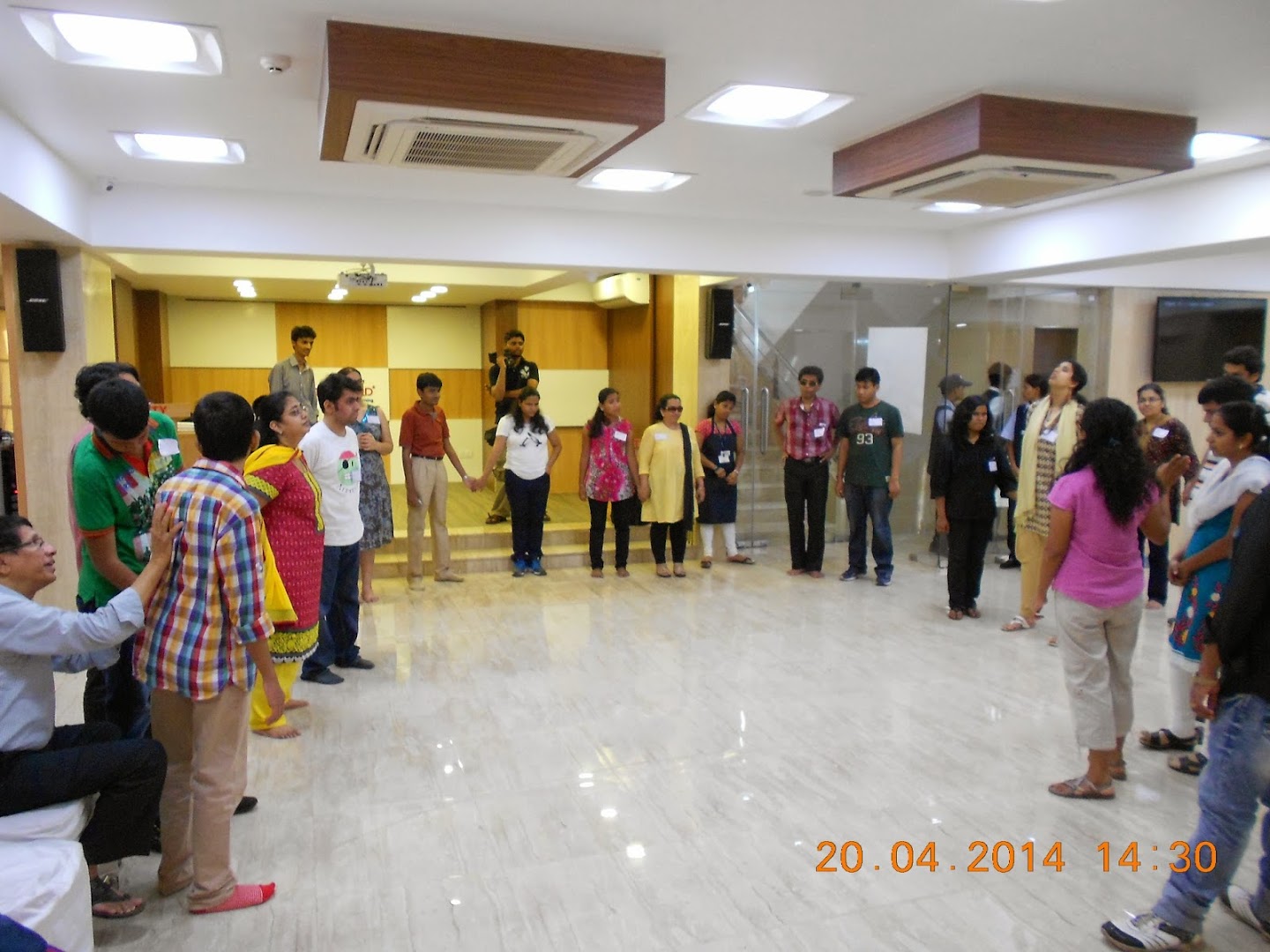 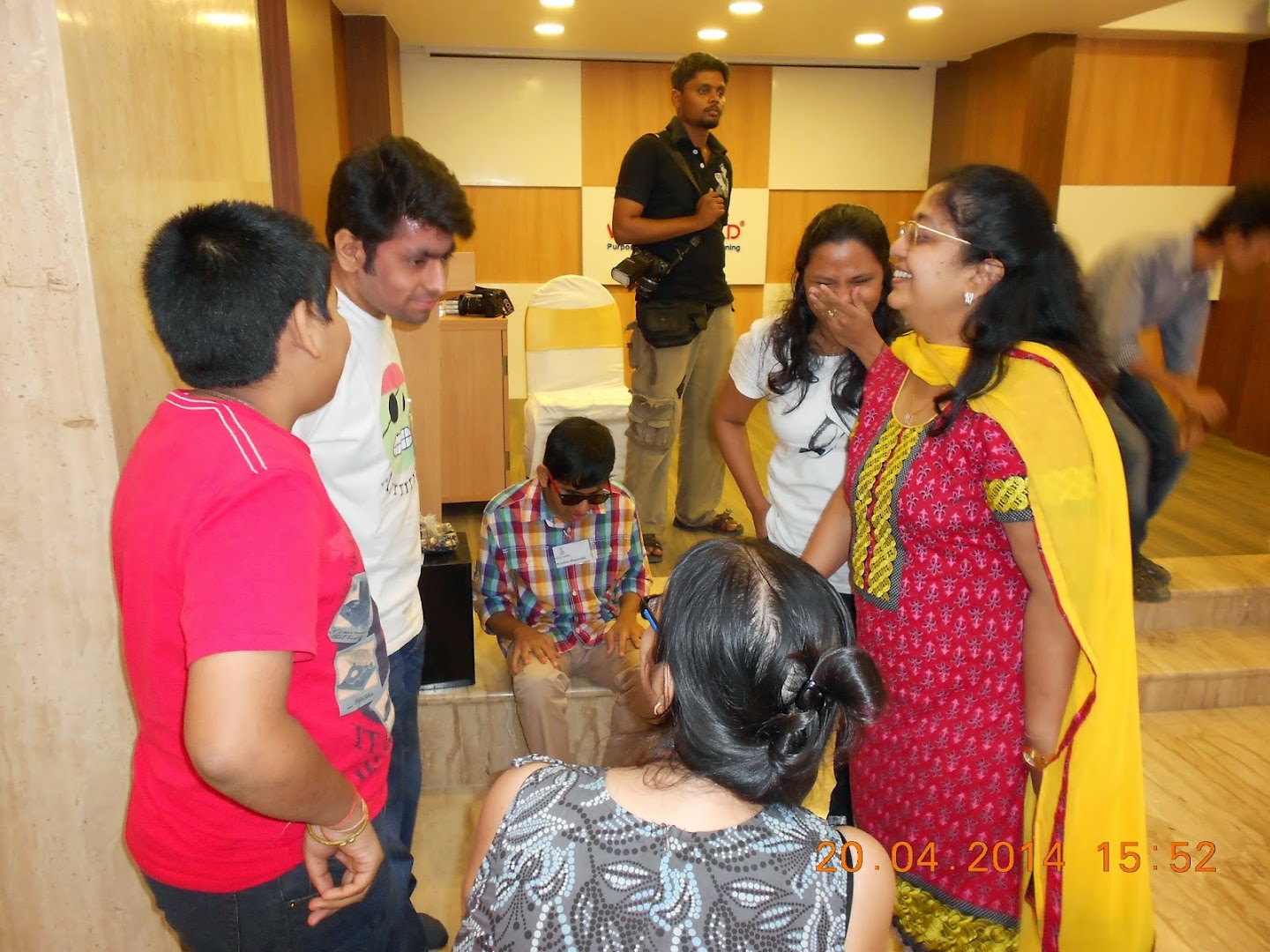 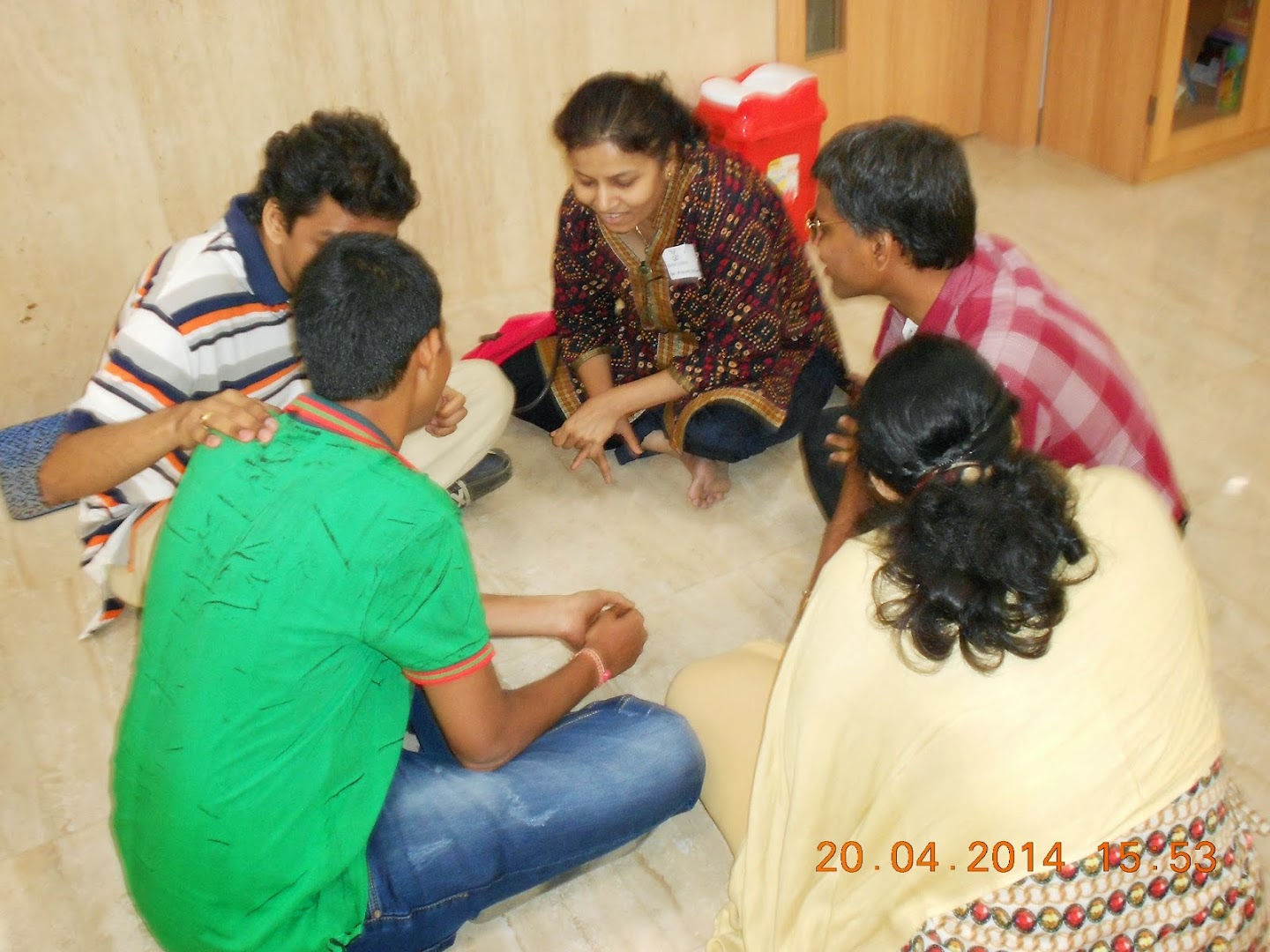 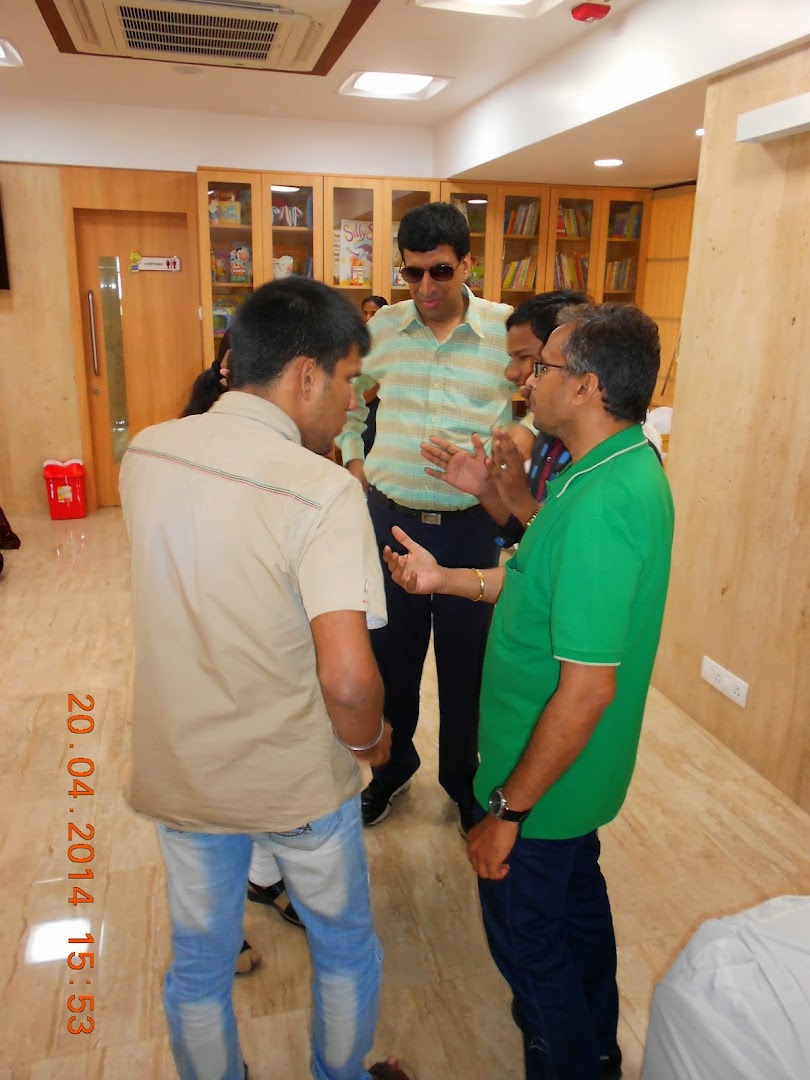 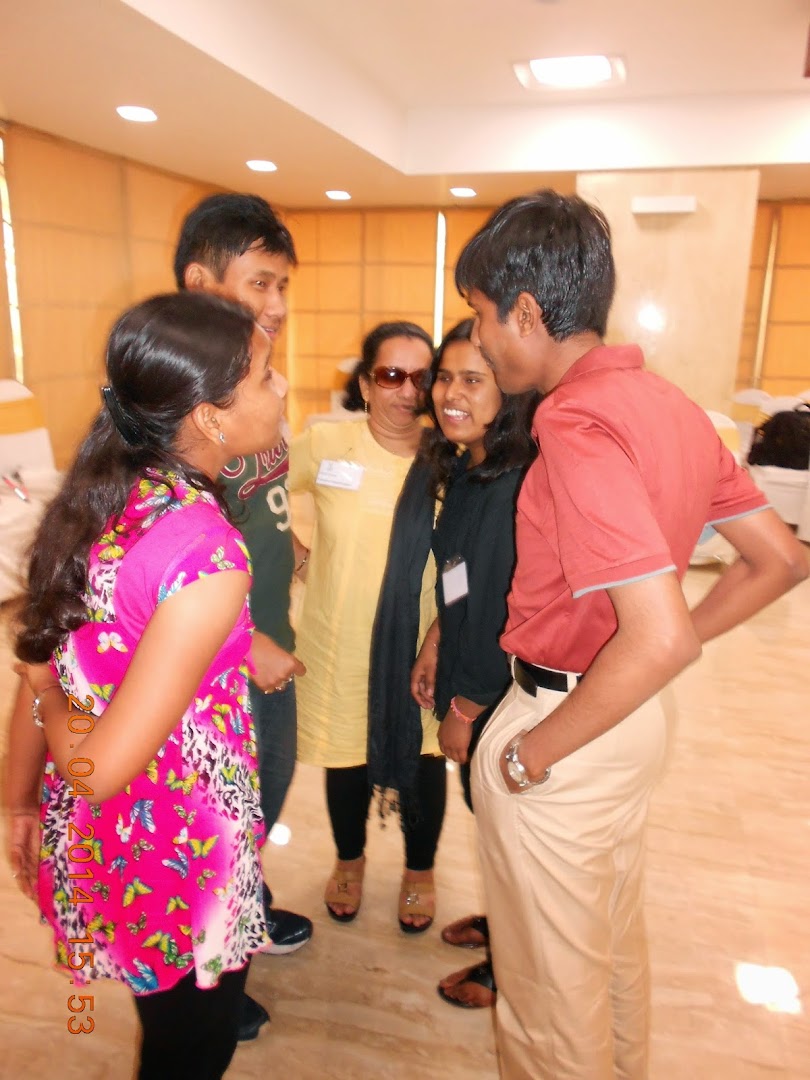 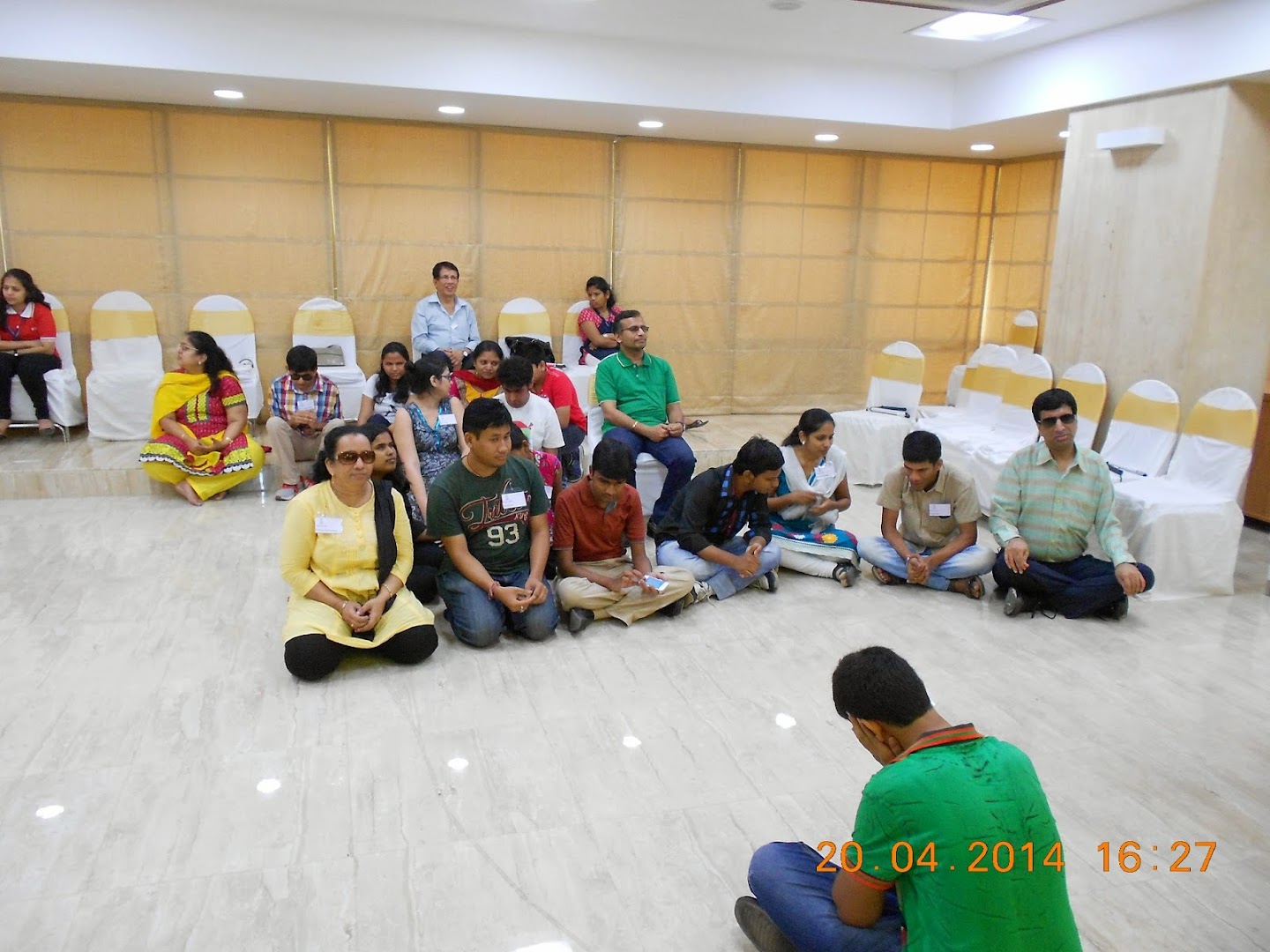 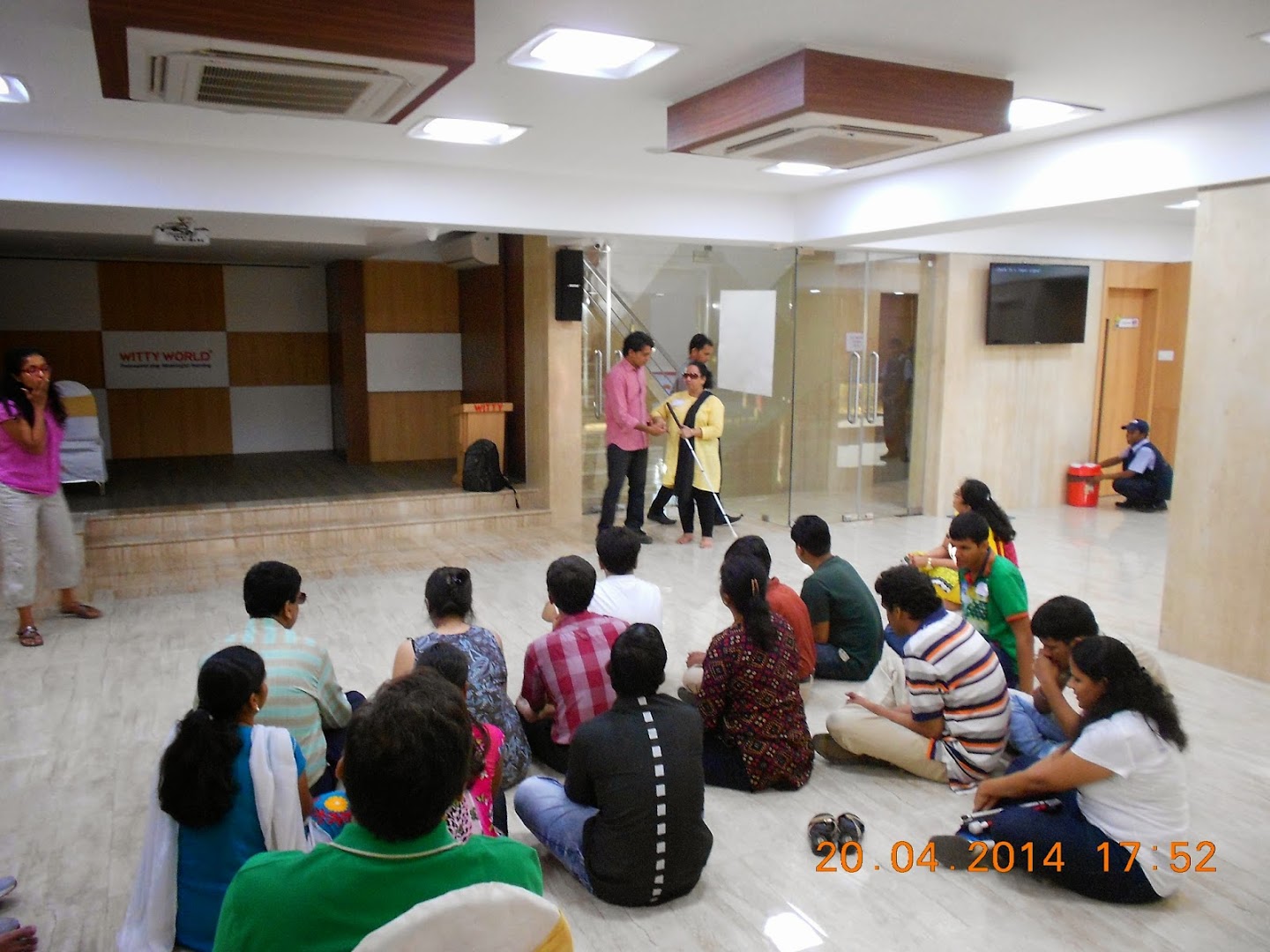 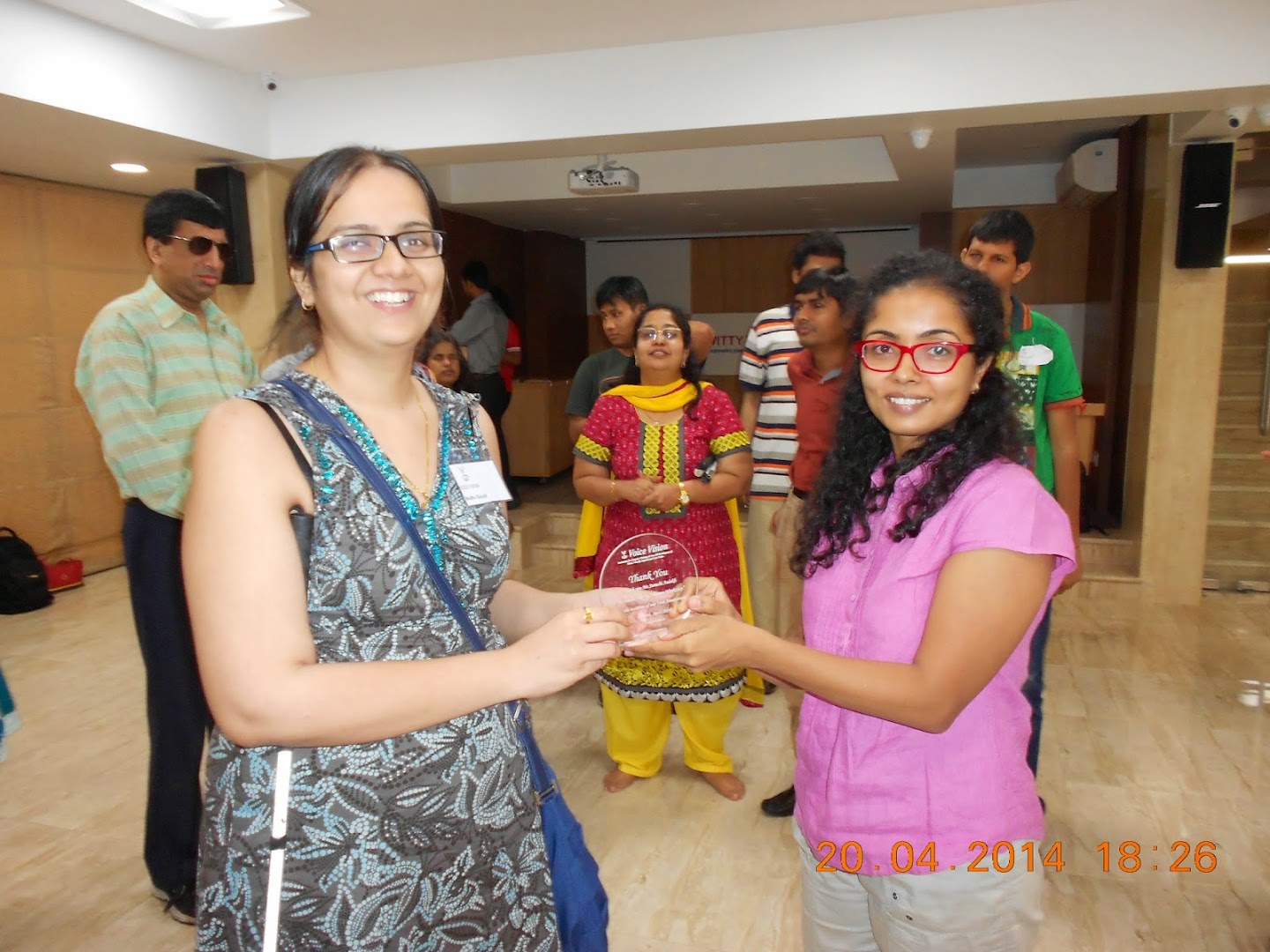