Voice Vision conducted 2 workshops on 27th and 28th June 2015 for persons with visual impairment in Mumbai. These workshops were in partnership of National Association for the Blind (NAB) Delhi which has been a pioneer in the spread of Assistive Technology for the blind and Centre for Internet & Society (CIS) Bengaluru which has been conducting the project for development of Indian Language support for eSpeak TTS (Text to Speech) which is bundled as the default TTS with NVDA (Non Visual Desktop Access). The workshops were held at SIES college of Arts, Science & Commerce, Sion, Mumbai. The inauguration of the event was done by the Chief Guest from the social justice & special assistance ministry, Mr. Yashwant More, regional deputy commissioner, department of social welfare, Konkan Bhavan. This was followed by the training session on NVDA which was conducted by the CEO of NAB Delhi himself, Dr. Homiyar Mobedji. It was a practical training session for the participants on how technology can be used for the non-visual access of computers. Dr. Homiyar & his team along with the zeal of the participants to learn about NVDA made it a wonderful session as recorded from the feedbacks received. The NVDA training was followed by a lunch break. Post the lunch break there was a session on eSpeak TTS in Marathi language & was conducted by Mr. Harshad Jadhav, Marathi Tester for the eSpeak project. Impact analysis A total of 35 people attended the workshop held on the 27th June 2015 at SIES college of Arts, Science & Commerce, Sion, Mumbai. The workshop saw participation from people from every walk of life, students, job seekers, special educators and the like. More than 45% of the attendants were students and 12% of them were trainers in professional life.

Learnings from the workshop: 42% of the respondents felt that the Marathi typing session which was conducted would immensely help them in their career and the overall response was that all the activities which happened in the workshops would help them in their profession. 37% of the respondents were satisfied with the workshop content and thought nothing more is required. Some other responses were directed towards need for more of such workshops as well as workshops in various other regional languages. 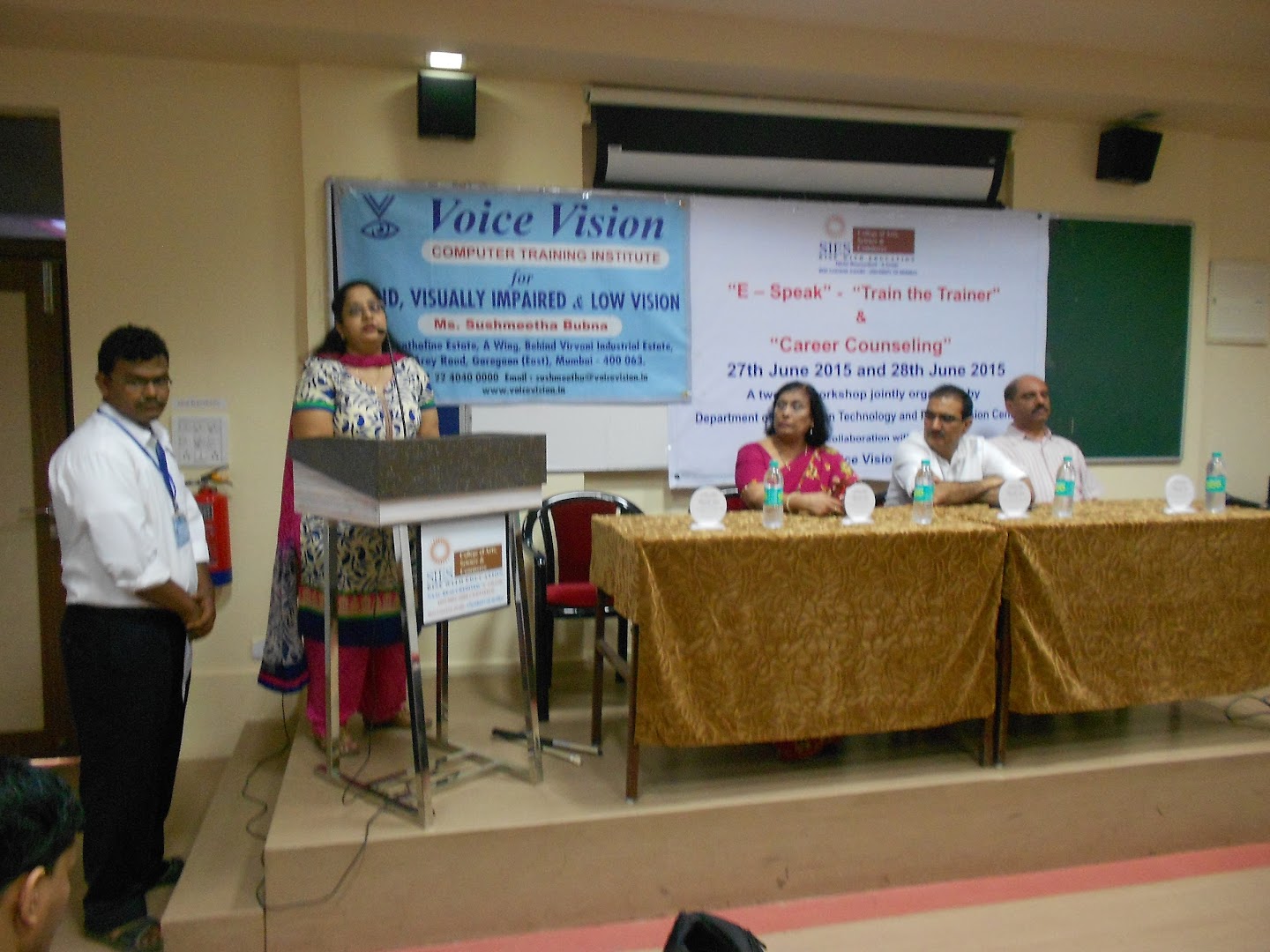 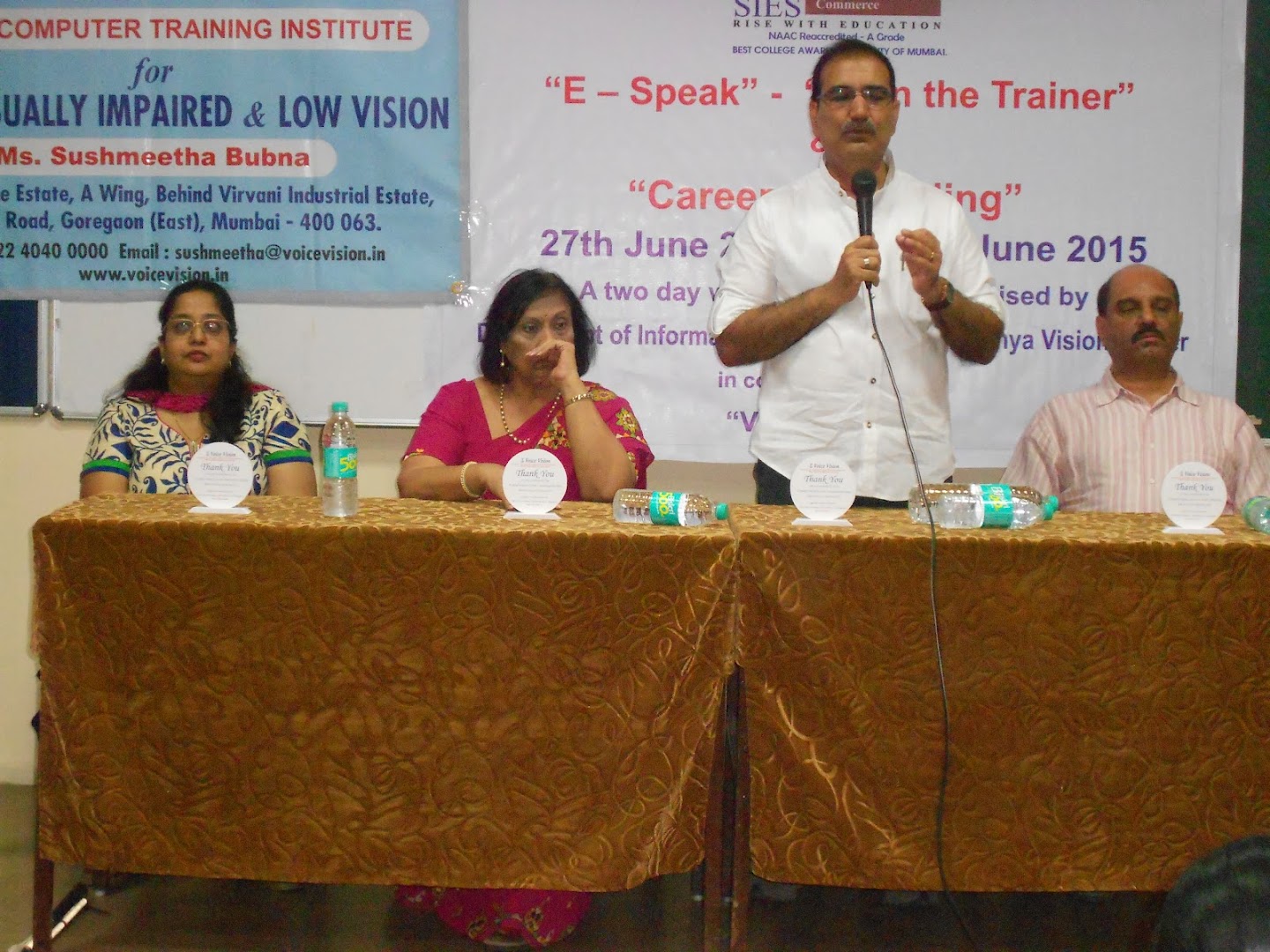 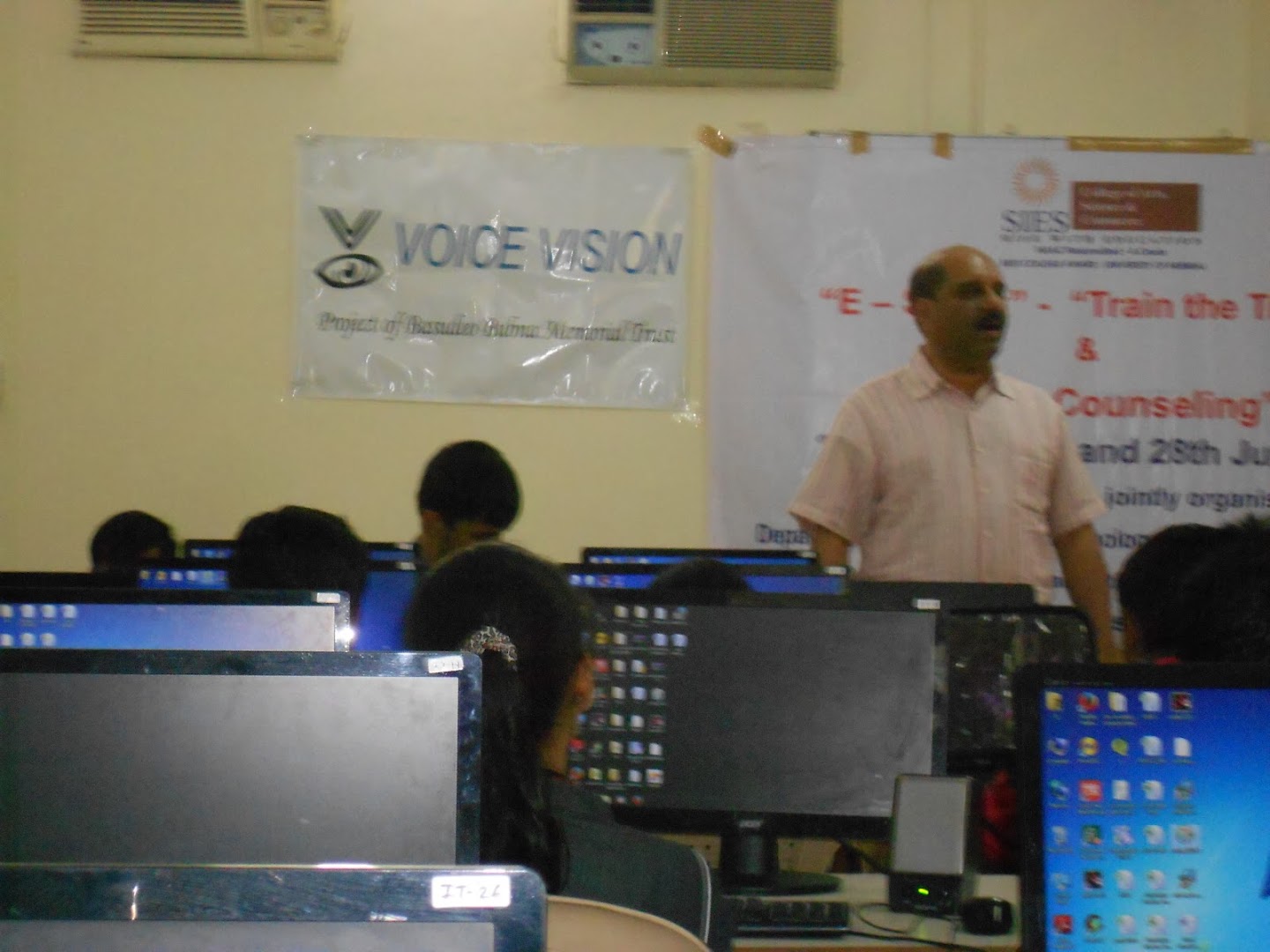 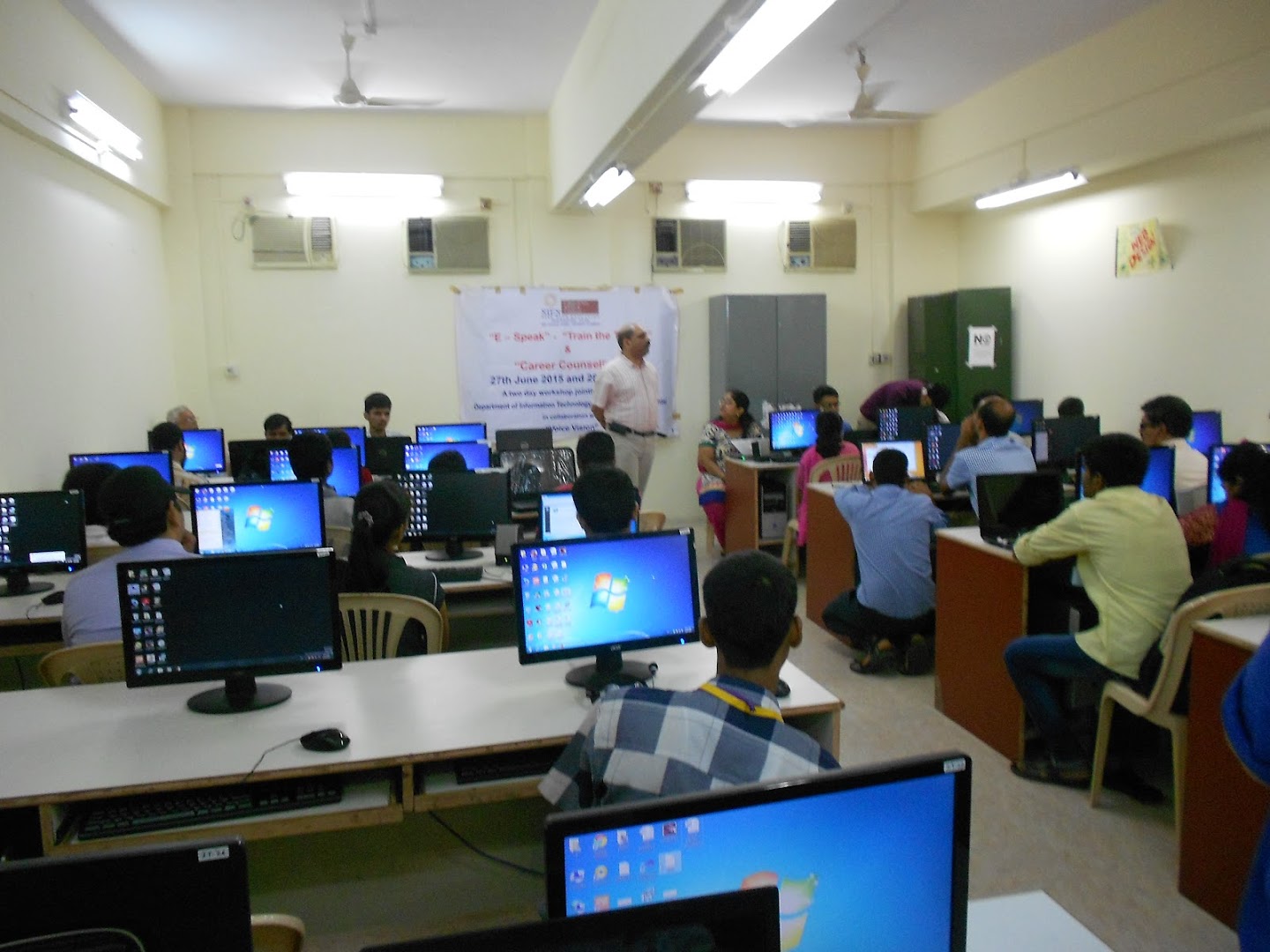 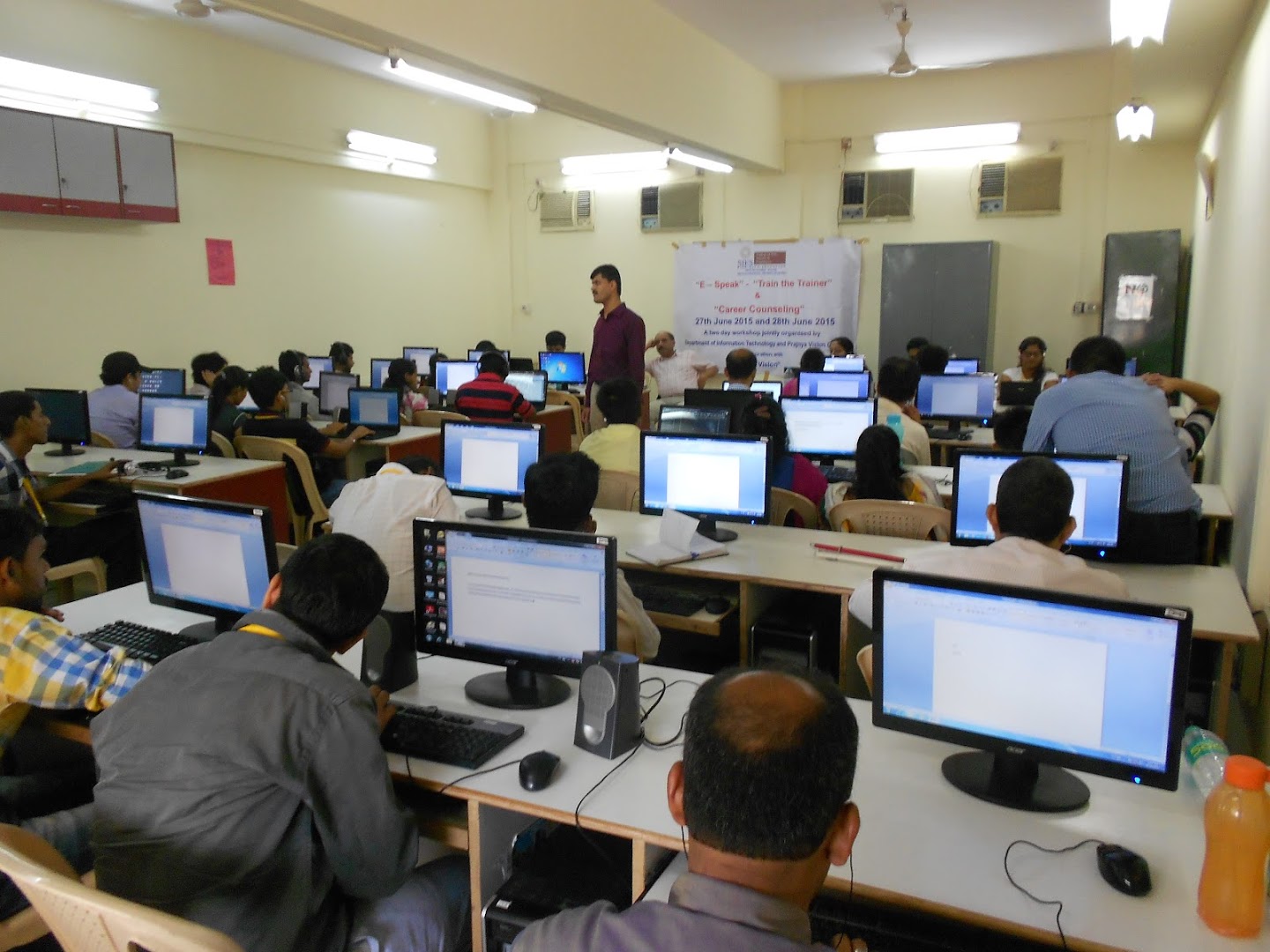 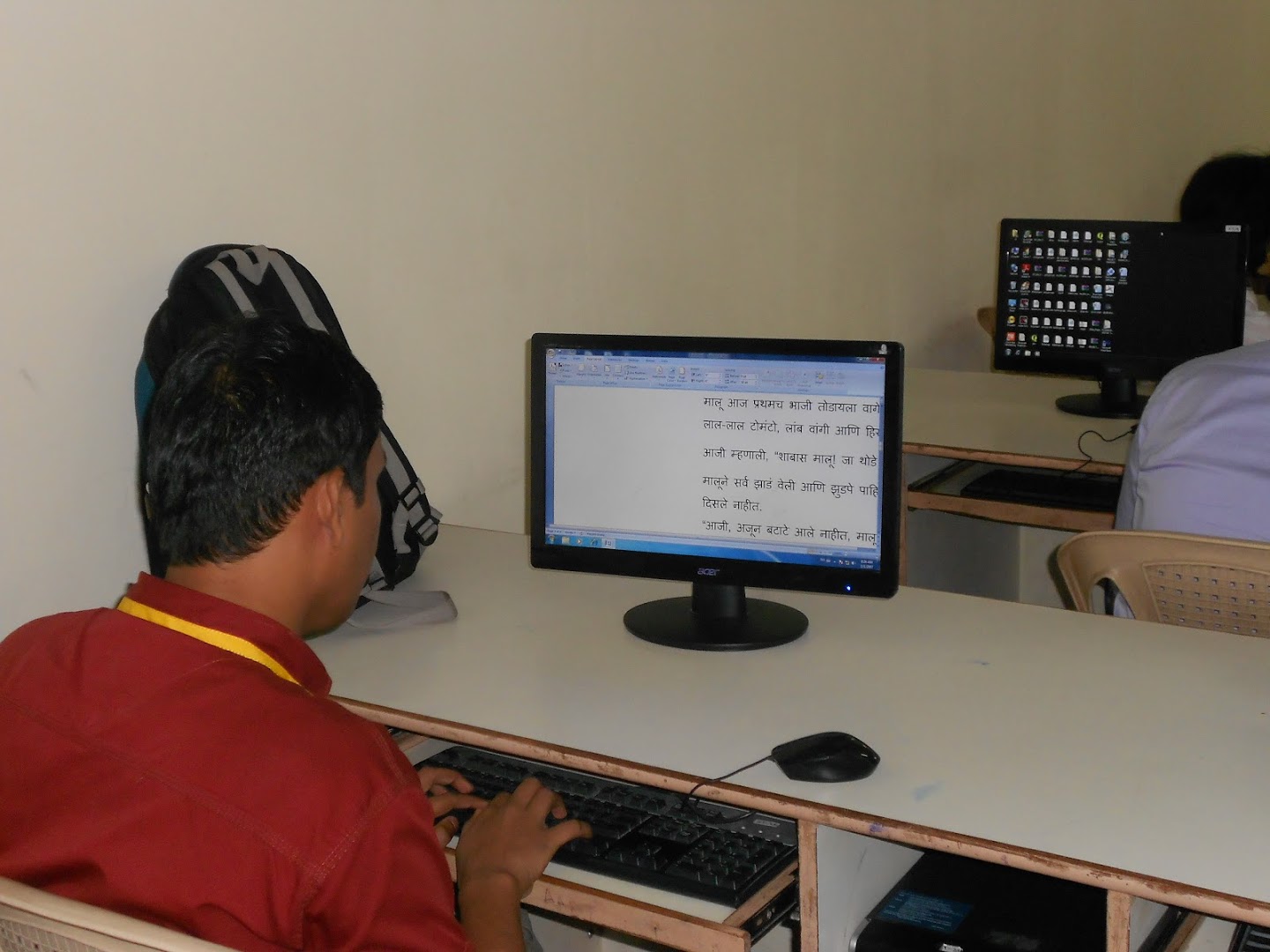 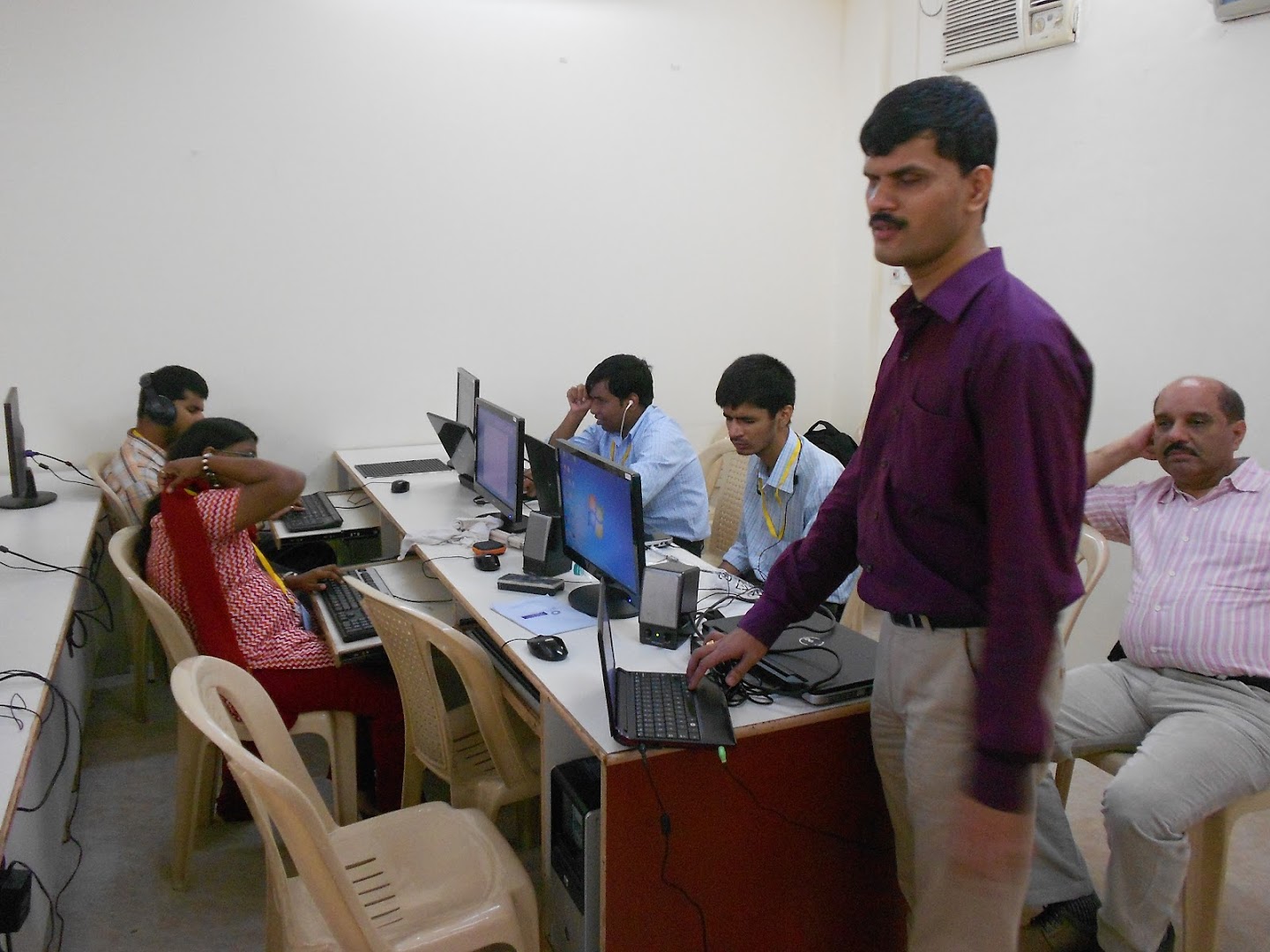 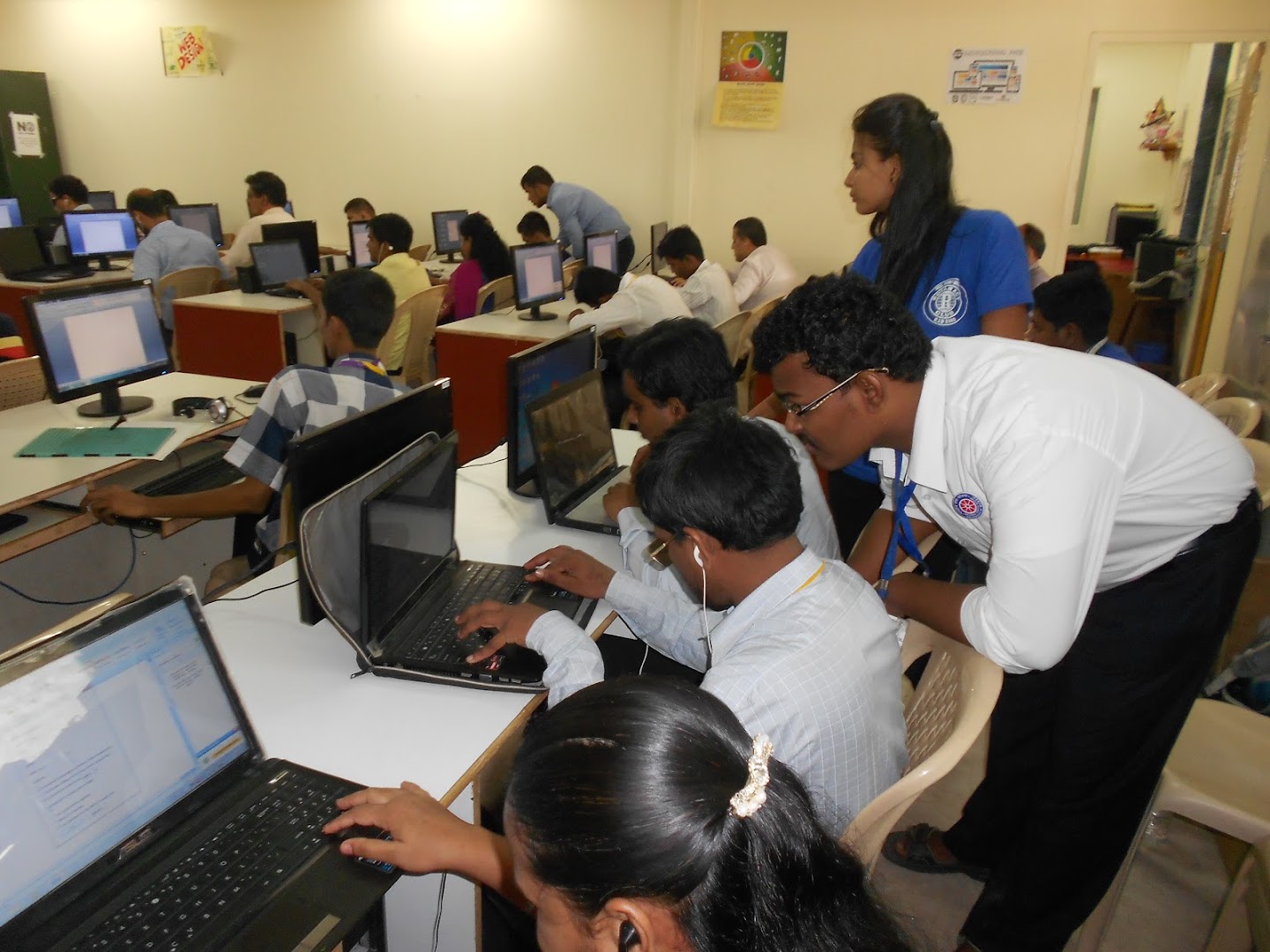 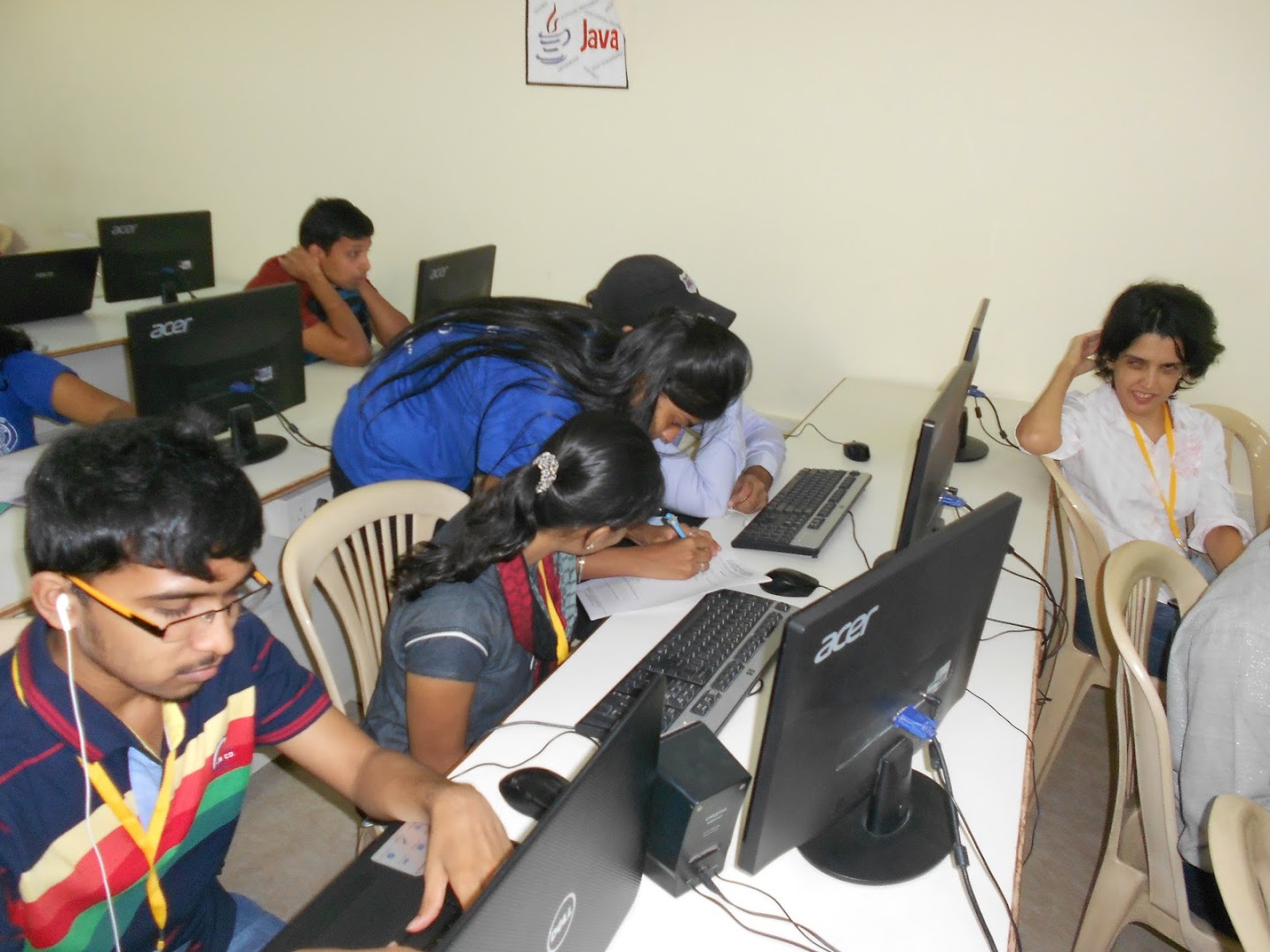